Built by the Etruscans

The Porta Diana gate was built at the same time as Porta all’Arco, but it was left outside the walls in the 1st century b.C., once the city walls were made shorter. The upper part of the gate has been destroyed, but one can still tell its original size, which is what kept it up for so long.

The gate was put back to use in the Middle Ages, when the city was closed to the North and before the defense wall of Sant’Agnolo was built in the 1200s. Unfortunately, the small medieval arch that was above it collapsed in 1964. Porta Diana is situated right next to a tower in the shape of a truncated pyramid mostly built with Etruscan boulders. The medieval arch used to lean on the tower on one side and on a hill on the other.

The gate is dedicated to the goddess Diana and is linked to a unique superstitious event. All brides about to be married would walk under it, following a pagan rite honoring the goddess that dedicated her virginity to Jupiter.

Remains of a massive Roman amphitheater have recently been found in the vicinity of Porta Diana, which was part of the Etruscan city walls, an area which has been included in Discovery News’ top five for most promising archeological sites in the world.
How to get here: free access. It can be reached by foot from Volterra’s city center or by car going towards Volterra’s cemetery. 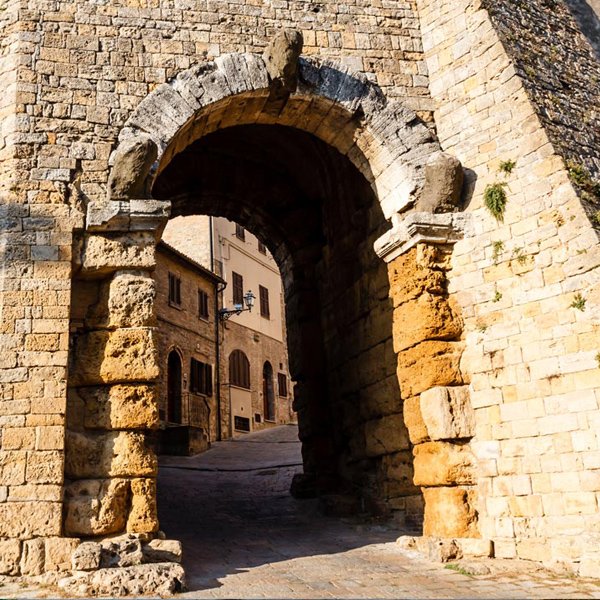 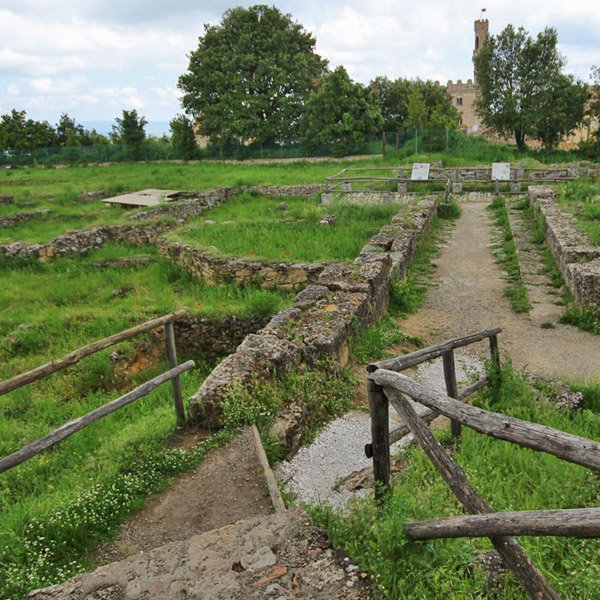 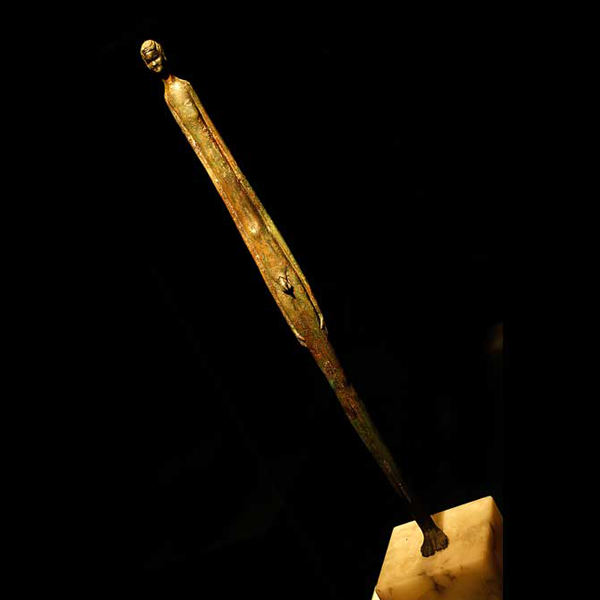