THE MEDICI FORTRESS AND THE PARK

The Medici in Valdicecina: a fortress dominating the city and the valley

Volterra’s profile is characterised, even from far away, by the strong and noble lines of the fortress built by the Medici family not to protect the area, but rather to subjugate the ancient and proud community and discourage any rebellion

The Fortezza dei Medici was built in 1474 on top of the remains of older fortresses, exactly two years after Florence had conquered Volterra after a hard war over the control of the alum mines, an important mineral used when processing fabrics.
Today, the fortress is home to a prison. 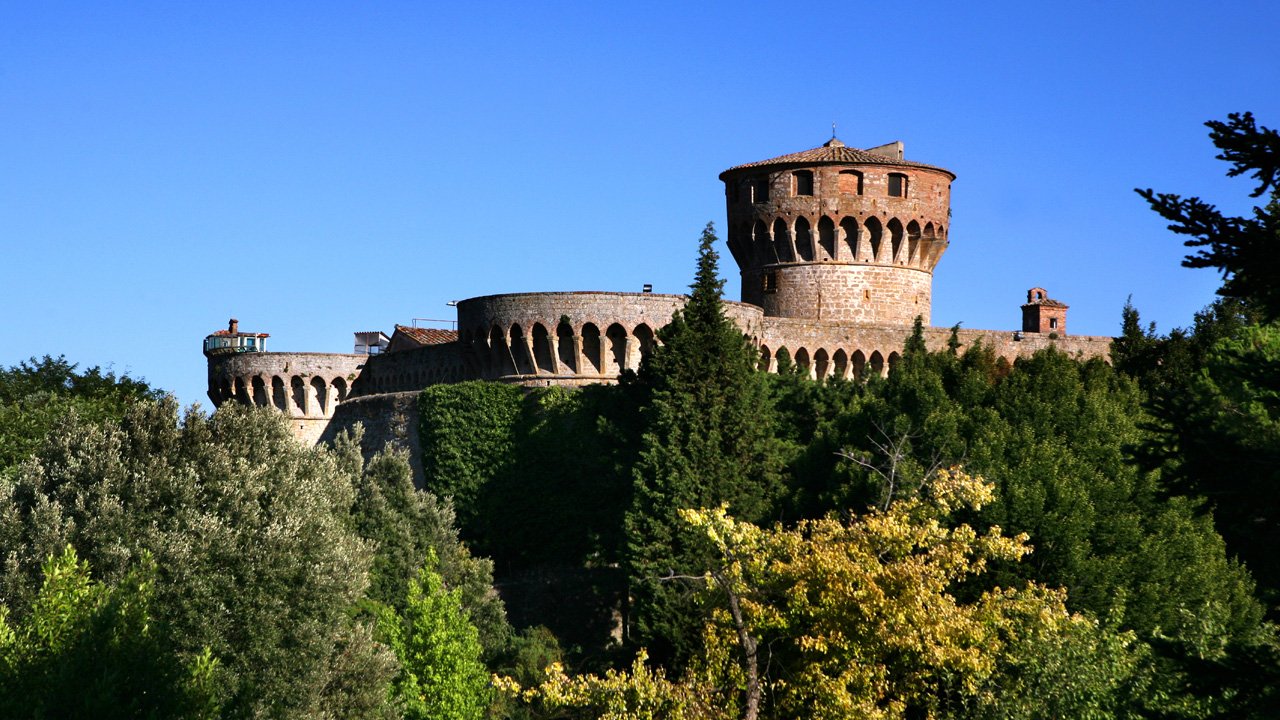 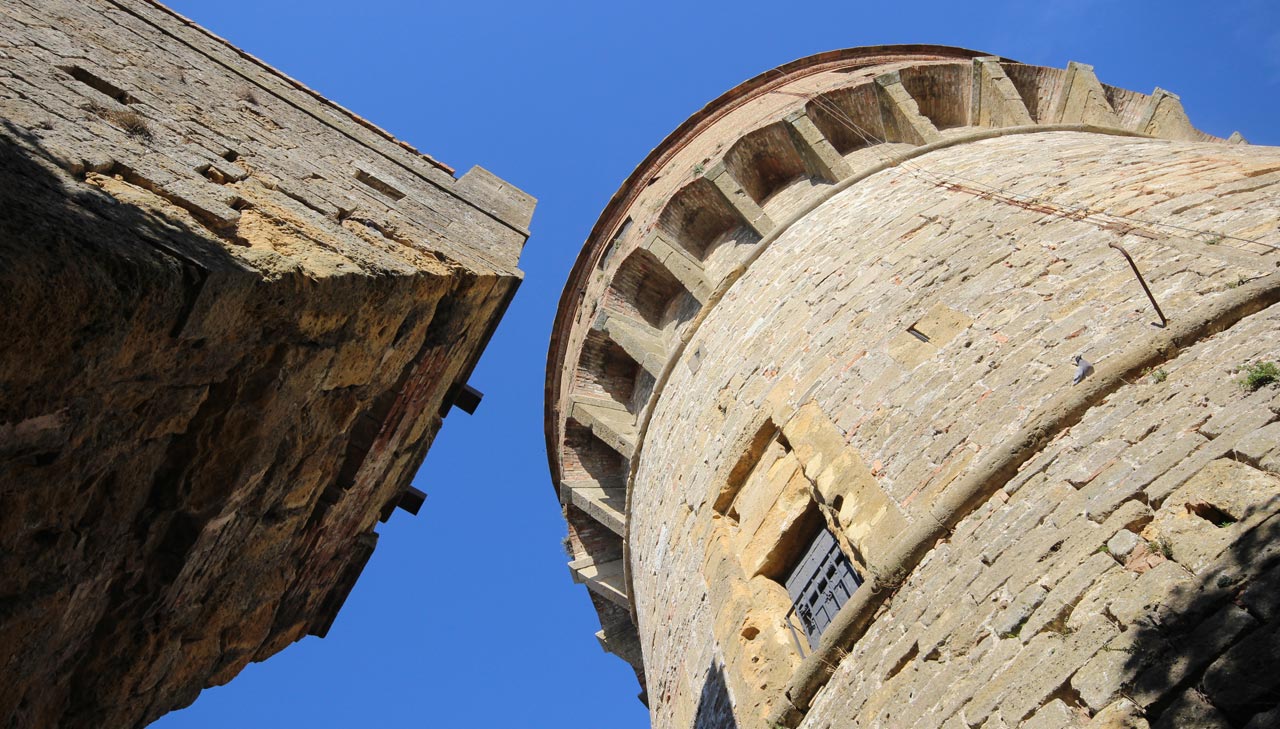 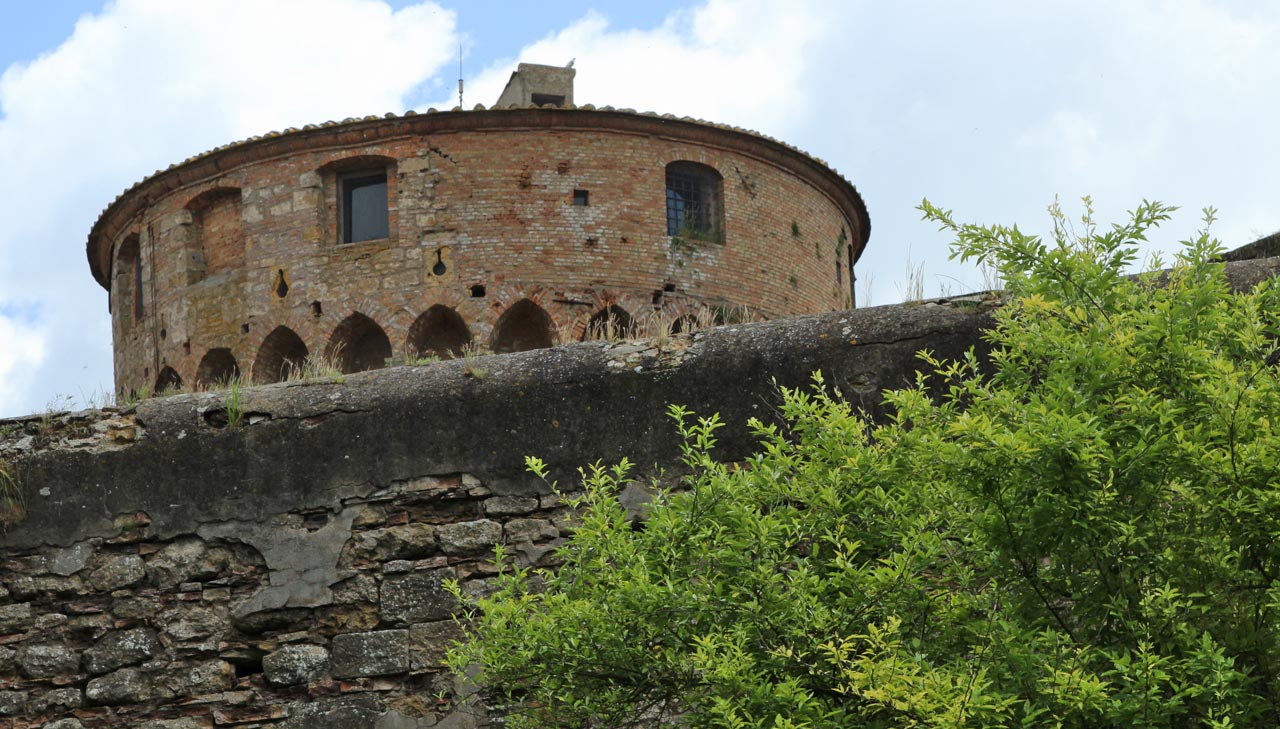 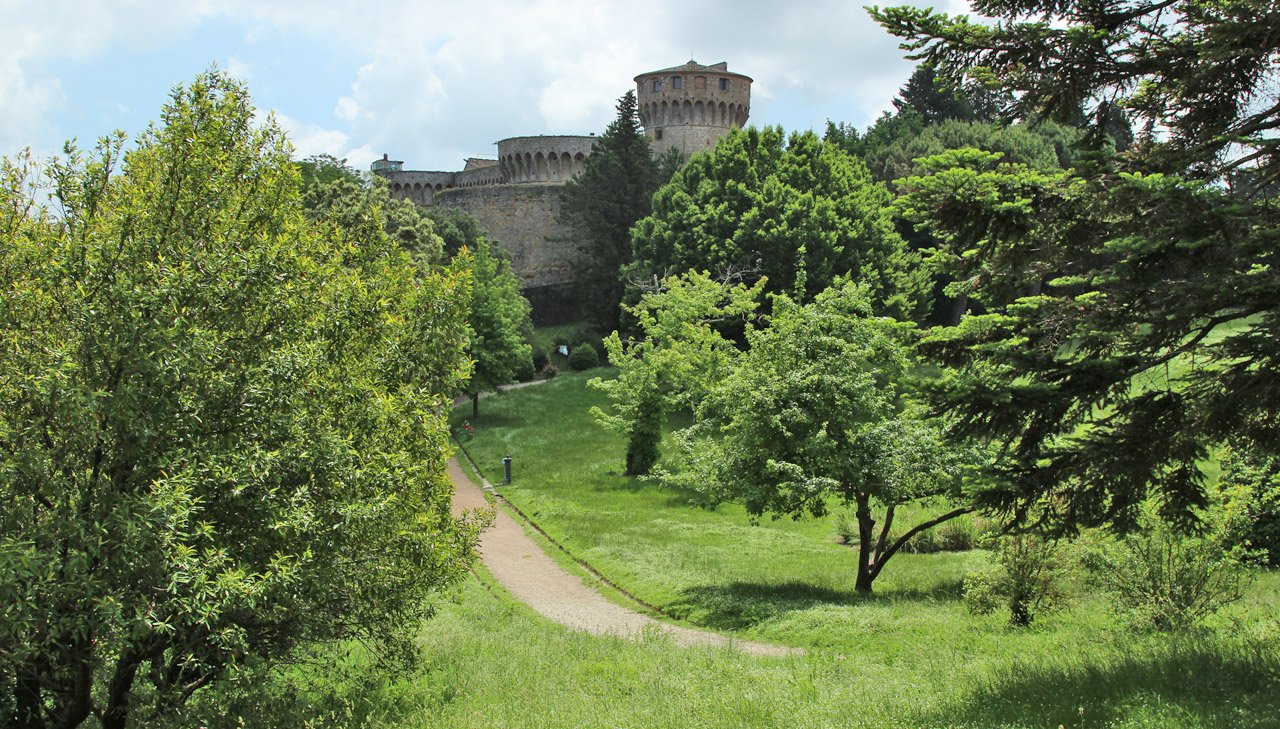 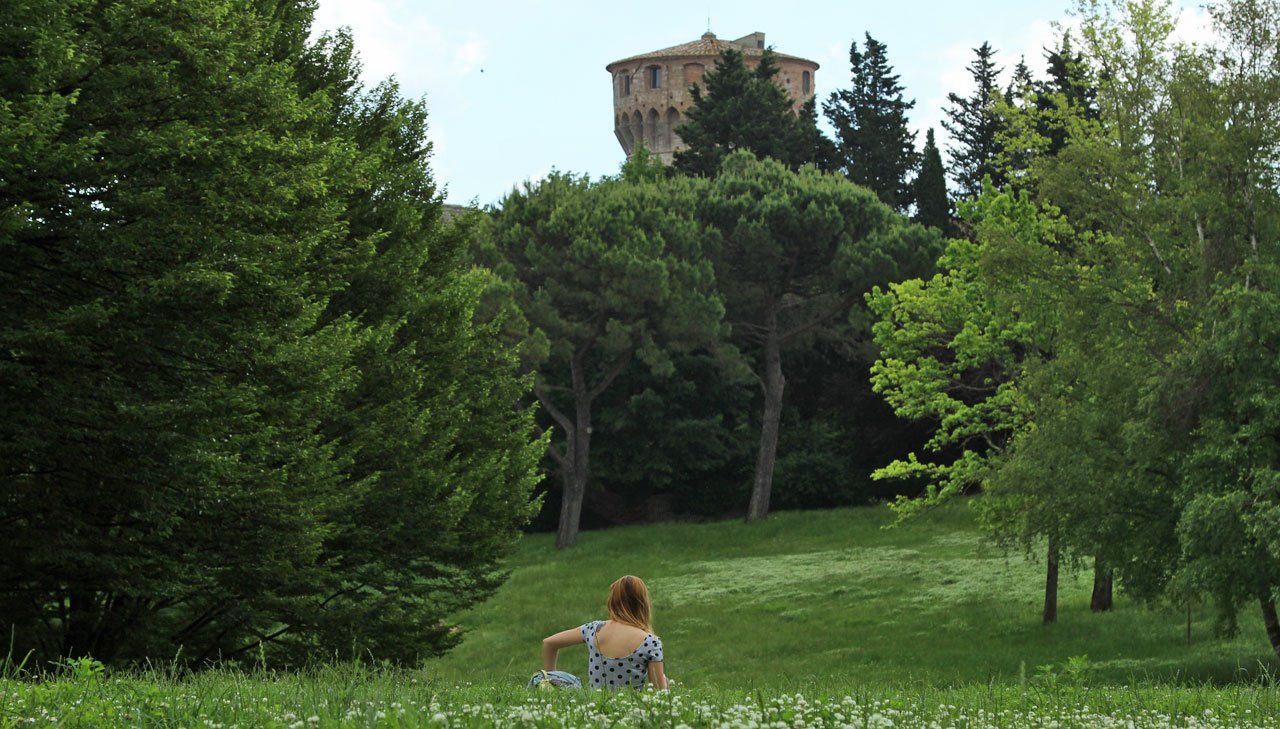 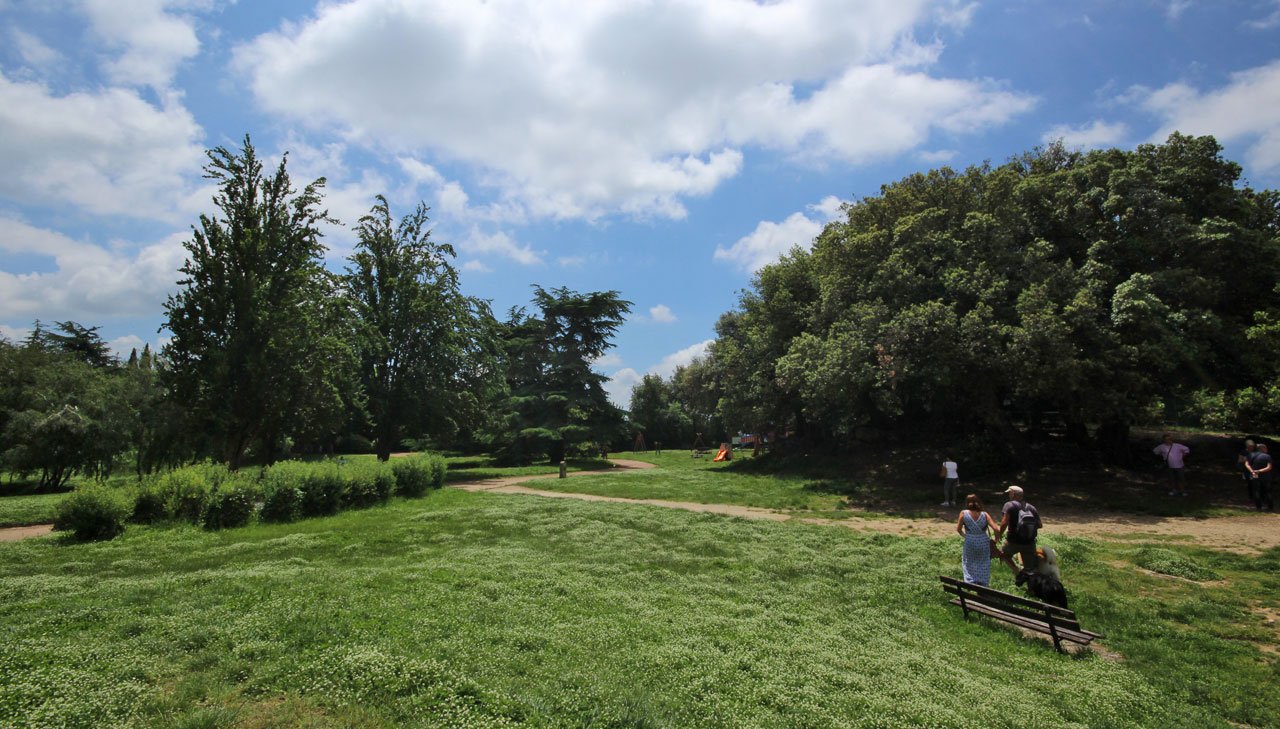 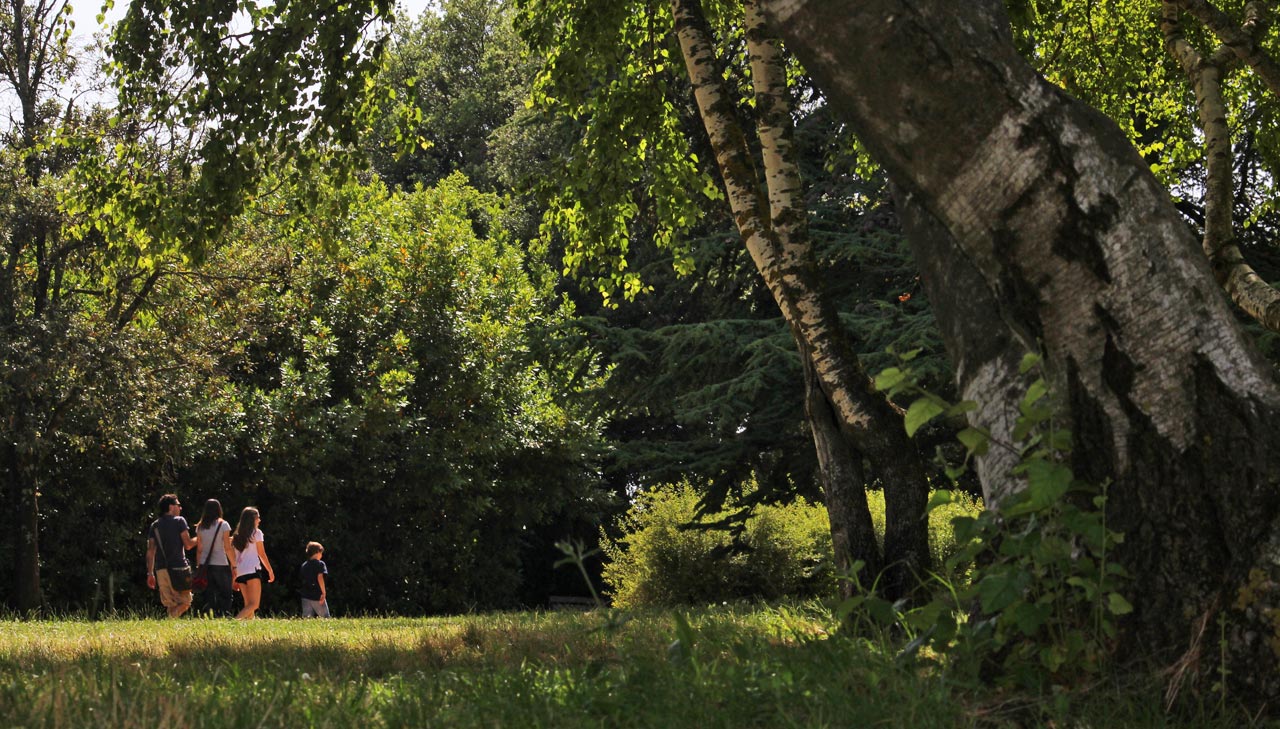 From the majestic Maschio Tower

one can admire a breathtaking view

Between the “Mastio” and the “Femmina”

The fortress wasn’t really built to protect the city, but rather to keep it under control and avoid rebellions. On the most Eastern side is where the Cassero, the top part of a castle, is located, which was there even before 1474. This structure was built to protect the area around Porta a Selci in 1292.

Around 1343, Gualtieri di Brienne, Duke of Athens and lord of Florence, took control over Cassero and built a new tower on the other side of the ancient Porta a Selci. The tower was then connected to the Cassero, replacing an older building protected by walls and moats..

Between 1430 and 1432, what is now called “la scarpa” (“the shoe”) was built on the East side of the fortress. The name comes from its shape, as it is characterised by a strong slope at its bottom, in order to better defend from the artillery.
All the Eastern part of the fortress, which is also the oldest one, is called “Rocca Vecchia” (“Old Fortress”) or “Femmina” (“Female”). On the other hand, the new part, made completely out of stone, consists of two parts: the “Mastio” (“Keep”) on the West end, with its big round tower isolated on the inside and its quadrangular curtain wall with four big towers in the corners.
A double curtain wall was built between the Keep and the Old Fortress in order to connect the two fortresses.
The towers and the walls are topped with a walkway and corbels oriented towards the outside, built to protect the fortress from rocks and other objects being thrown at it. The walkway was also built in other older parts of the fortress, which makes the whole perimeter uniform.

GUIDE TO THE KEEP OF THE FORTRESS

Award-winning cuisine, an after-prison integration programme, the beautiful background of the Medicean Fortress.
These are the ingredients of your dinner behind bars, a unique experience in the center of the city.