In the heart of the Valdicecina

Going South from Larderello, one enters the “Devil’s Valley”, “La Valle del Diavolo”, which gets its name from the volcanic events that manifest themselves through steam coming out of the ground.
Today, the valley is dotted with the big cooling towers of the area’s power stations, and characterised by a web of shiny silver pipes twisting and turning on the hills and in the valley.
The most characteristic spots of this area are Larderello, with
the Geothermal Energy Museum and the geothermal-electric plant; the Lagoni del Sasso , with steam naturally coming out of the ground in what are called “fumarole”, springs of thermal water smelling of sulfur and “putizze”, pools of boiling mud; and the archeological area “Il Bagno”, an ancient sacred thermal complex from the Etruscan area.

Walking around our wonders

Itineraries like no others in a Tuscany that’s waiting to be explored,
with its wild and untamed nature!

The earth before men

When the rock is boilin and smoke

Geothermal energy gets its power from the depth of the earth and the magma in its deepest layers. It’s a good and warm power, already appreciated by Etruscans and Romans, who loved thermal baths and whose precious remains we have to this day.
Pillars of white smoke coming out of the ground, puffs and gurgling, hot pools, moon-like sceneries and sulfur: this is the Devil’s Valley, between Pomarance and Larderello, fulcrum of the geothermal Tuscany area, which, it is said, inspired the highest poet – father of the italian language and a real tuscan – Dante Alighieri, in imagining event the Hell.

It’s the heart of Tuscany’s geothermal activity, which reportedly inspired Dante Alighieri, famous 13th century-poet and father of the Italian language, for its portrait of Hell in his “The Divine Comedy”.
Still to this day, the power coming from the center of the Earth manifests itself through geysers and hot vapours, only steps away from cities, “borghi” and artistically and historically important sites. Wild nature and the refined Italian culture have been coexisting in Valdicecina for millennia.

Walking on a bare and wild path, one gets to the “fumarole”. From springs of very hot water, suddenly there’s steam columns coming out, creating an extraordinary and fast-changing sight. 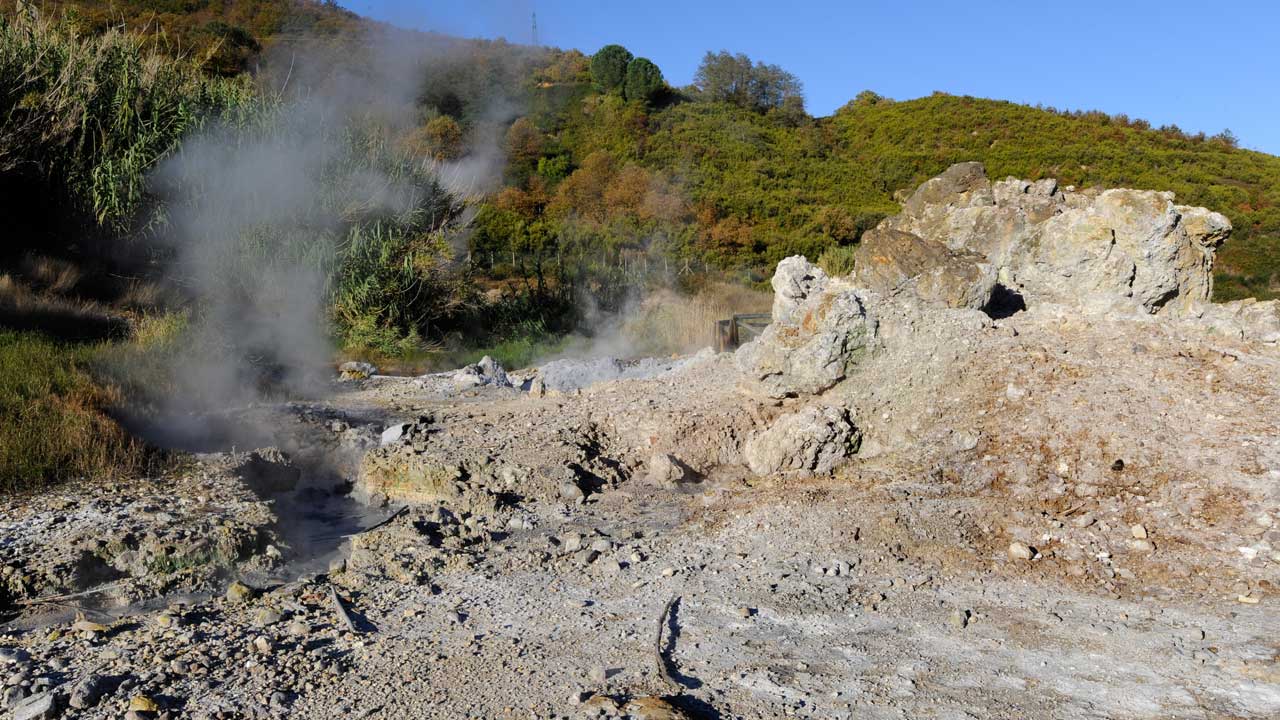 They’re violent emissions of steam at high pressure and temperature, suddenly breaking the image of a calm and intact land. Nature has been dominating the area for centuries, while cultivating a harmonious relationship with the people inhabiting it. 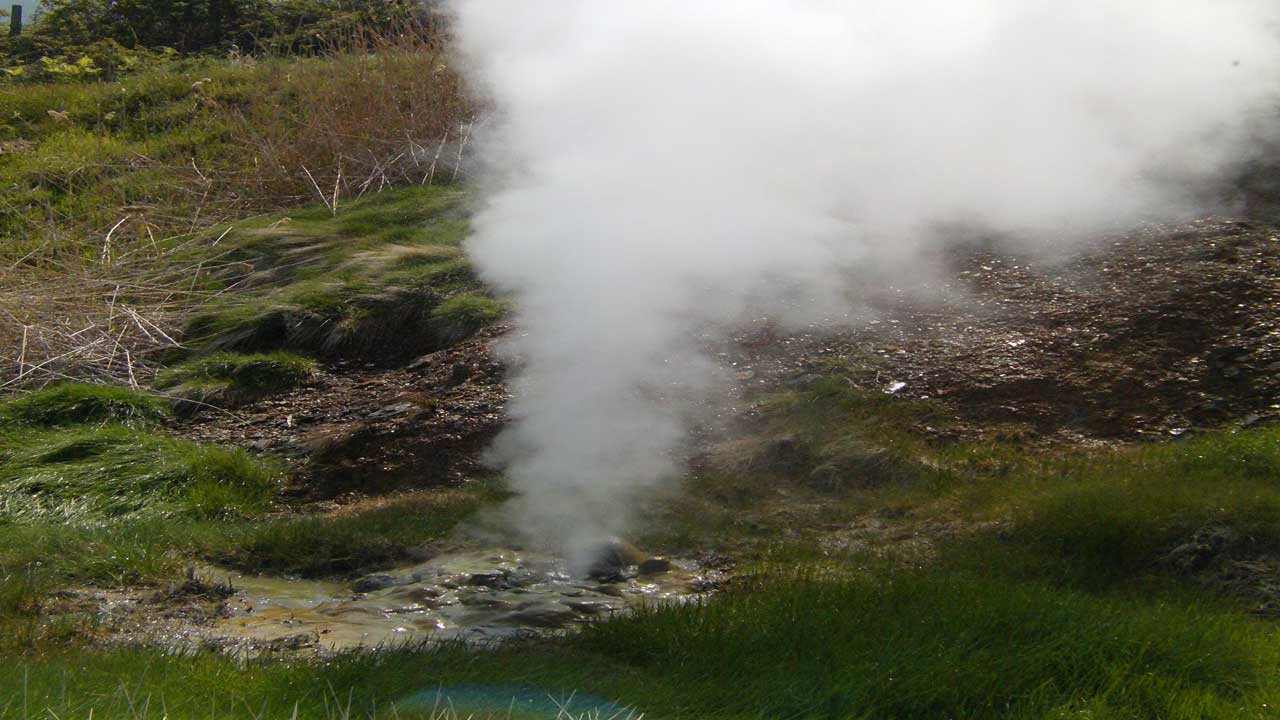 The quick transition from the seaside to the Tuscan inland, and then the heat of the earth, the rich waters, the variety of minerals, the isolated valleys: this puzzle of sceneries is characterised by a rare and diverse flora, to be explored in every season. 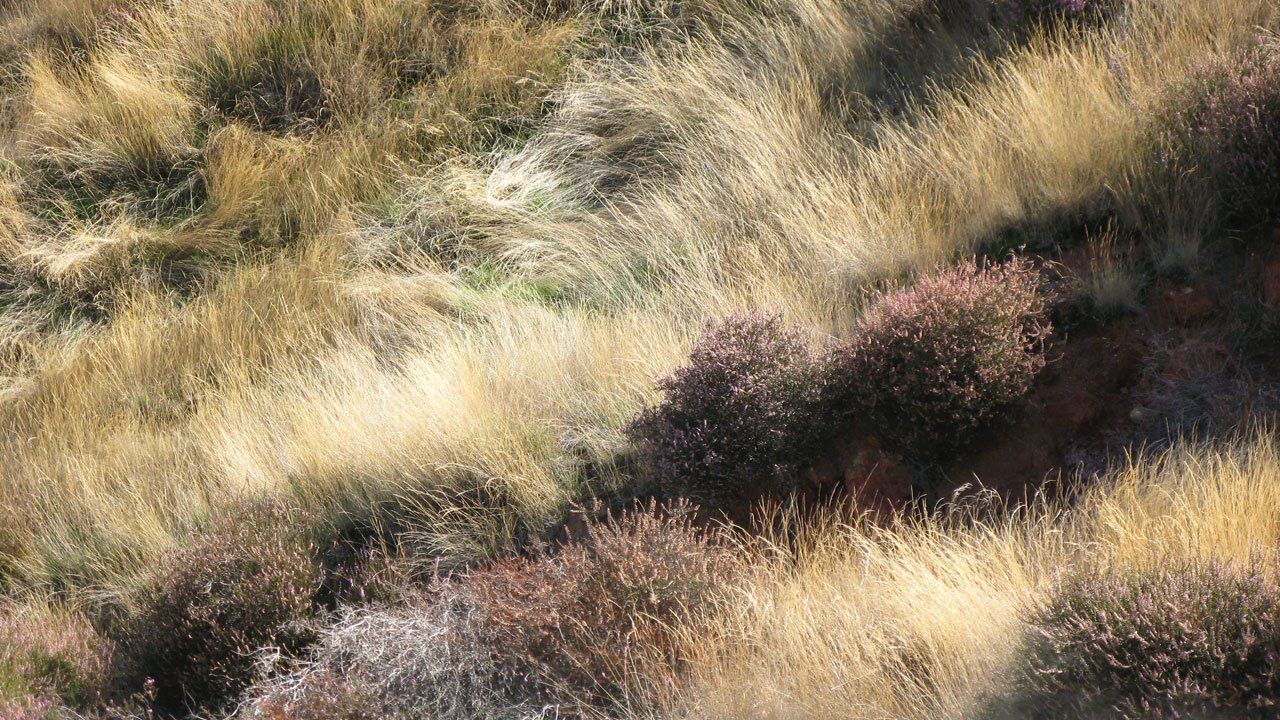 “Putizze” are cracks in the ground with steam coming out of it. Together with the “fumarole”, the hot water pools and the “soffioni”, they make our geothermal landscape, which perfectly shows the liveliness of the underground. 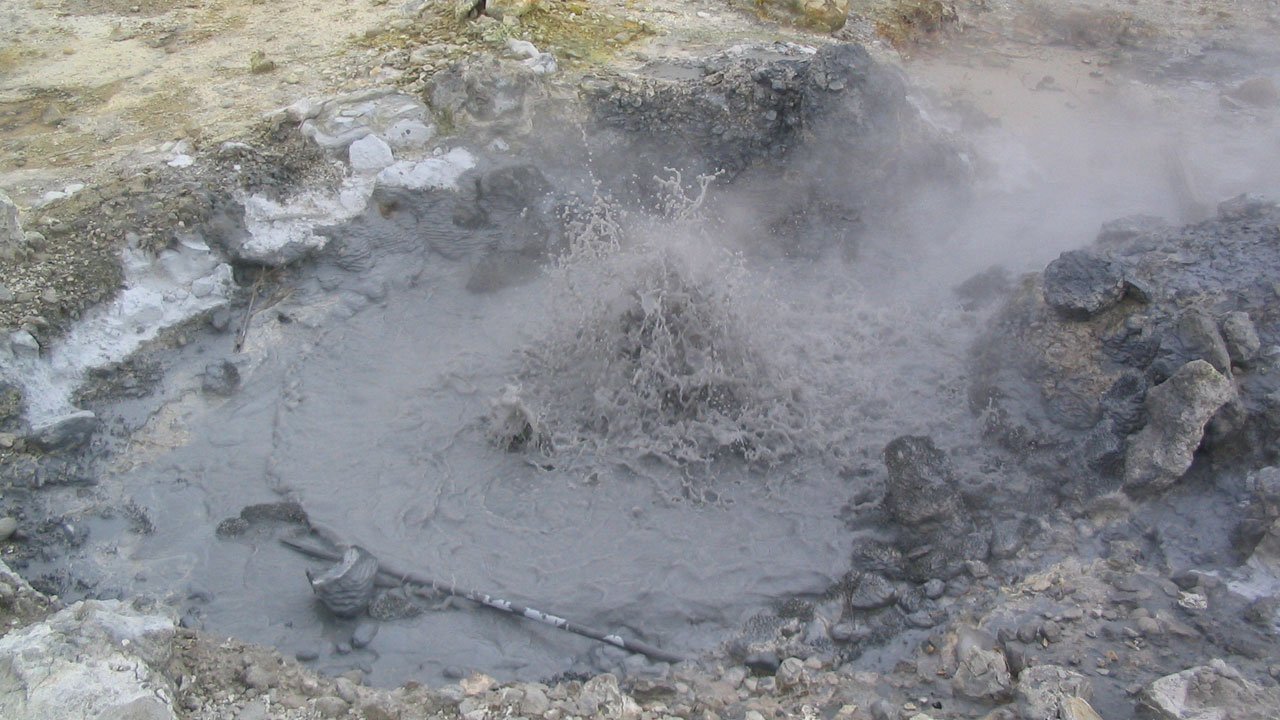 The generosity of the earth and its heat

“Health from water”: the ancient Etruscan and Roman thermal baths