The monastery, dating back to the 11th century, was abandoned because of the vulnerability of its foundation (See Balze).

Not far from the church of San GiustoThe Badia is an important monastery of the Camaldolese community. It was built in 1034 right outside Volterra, close to the Etruscan walls. It was commissioned by the bishop of Volterra and dedicated to the Patron Saint of the city, and it owned many assets both in the Era valley and in the city. Today, the building has been restored, but the church and the belltower still look like they did in the Middle Ages. The monks’ accommodations and the service areas have been restored in the 16th century. 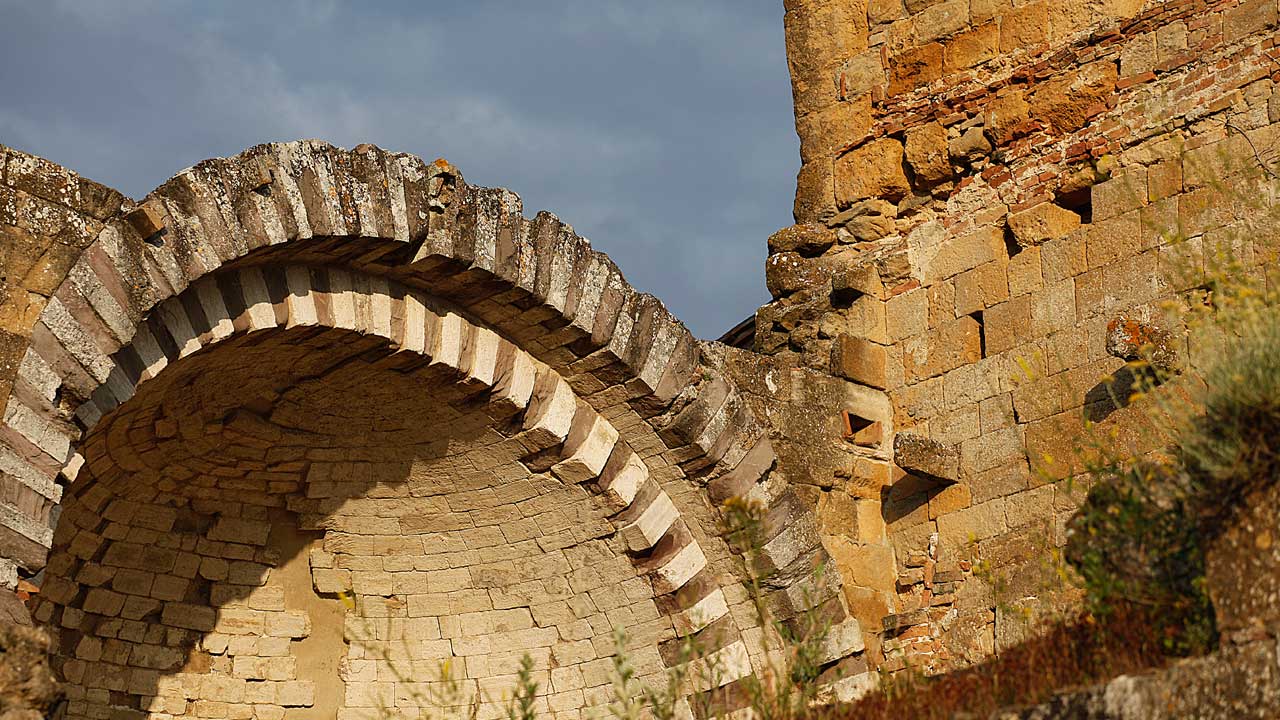 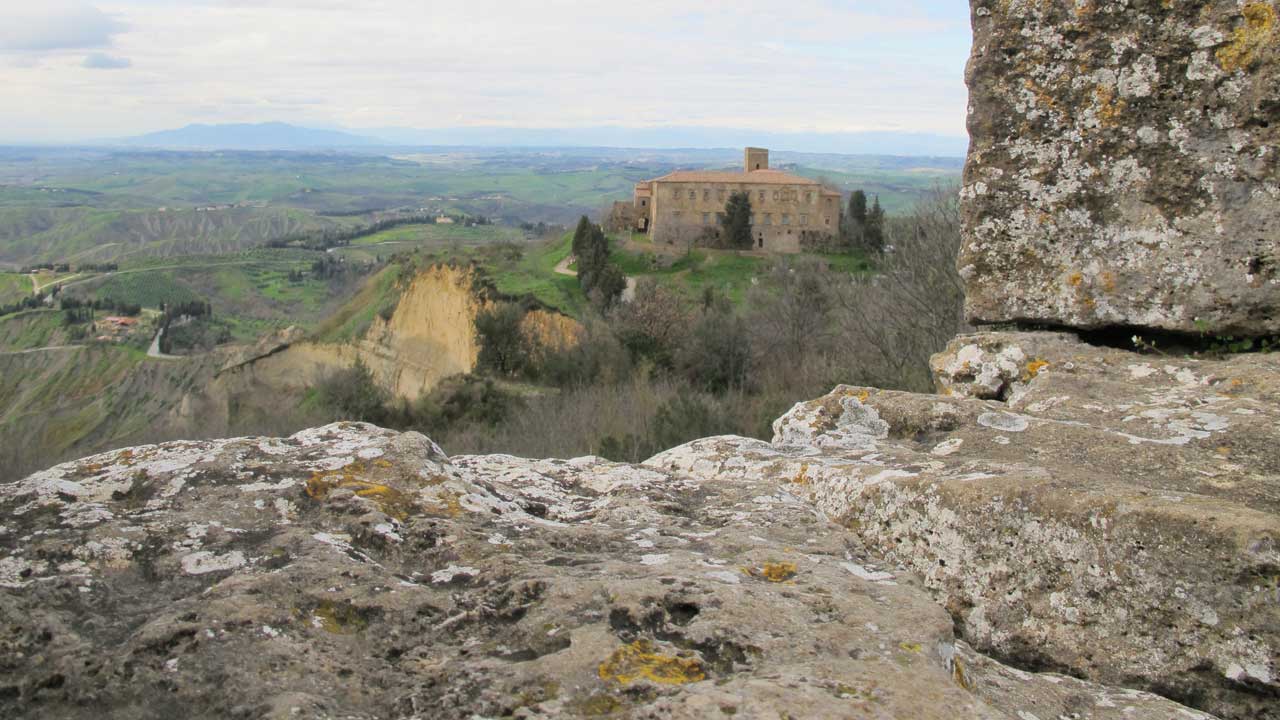 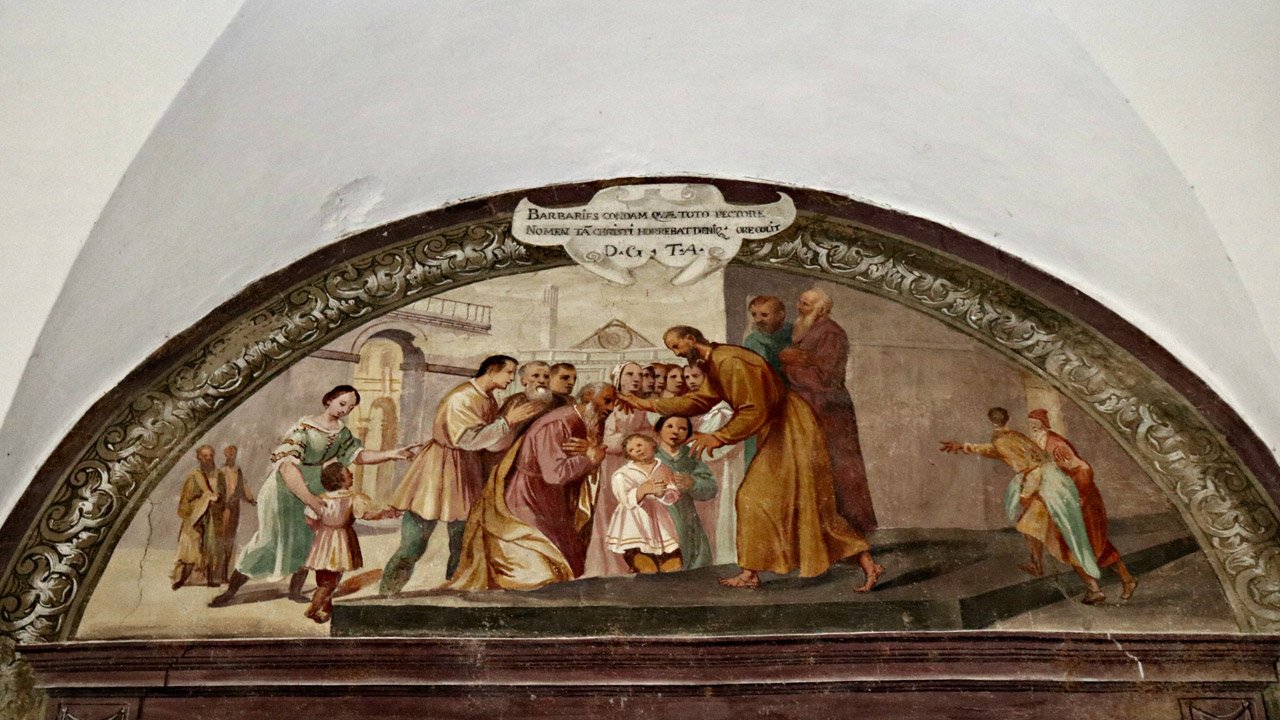 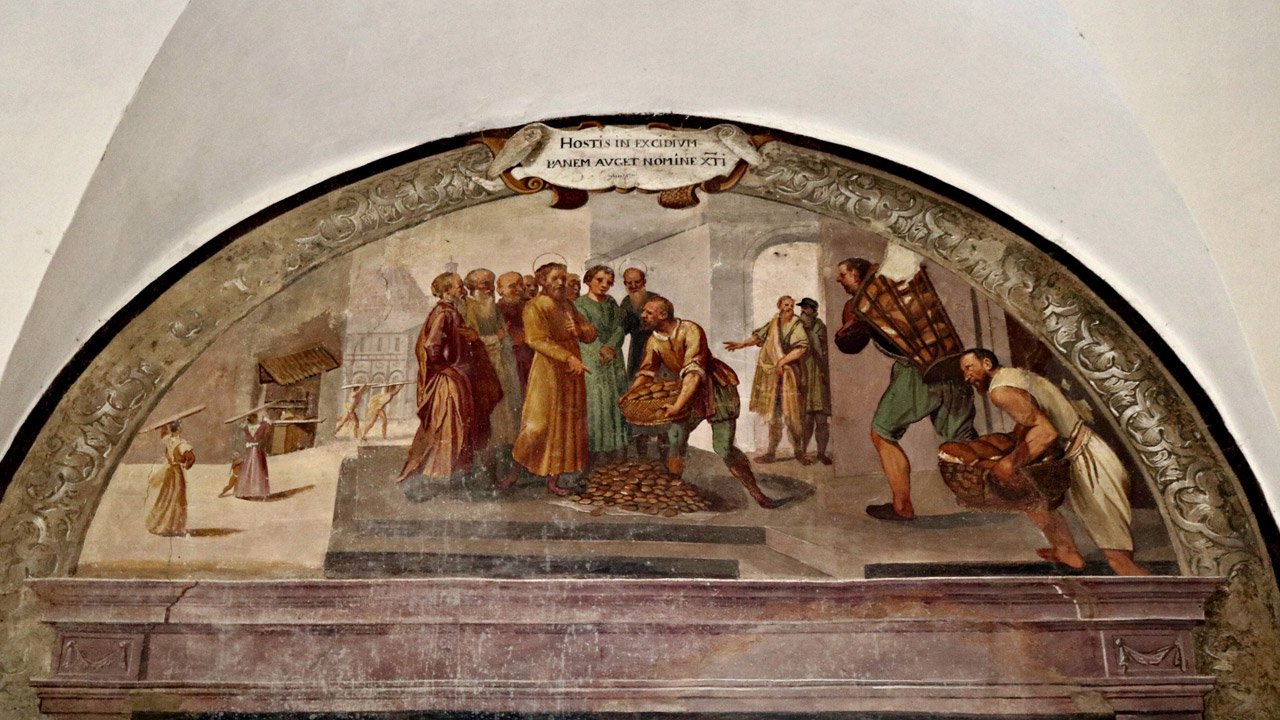 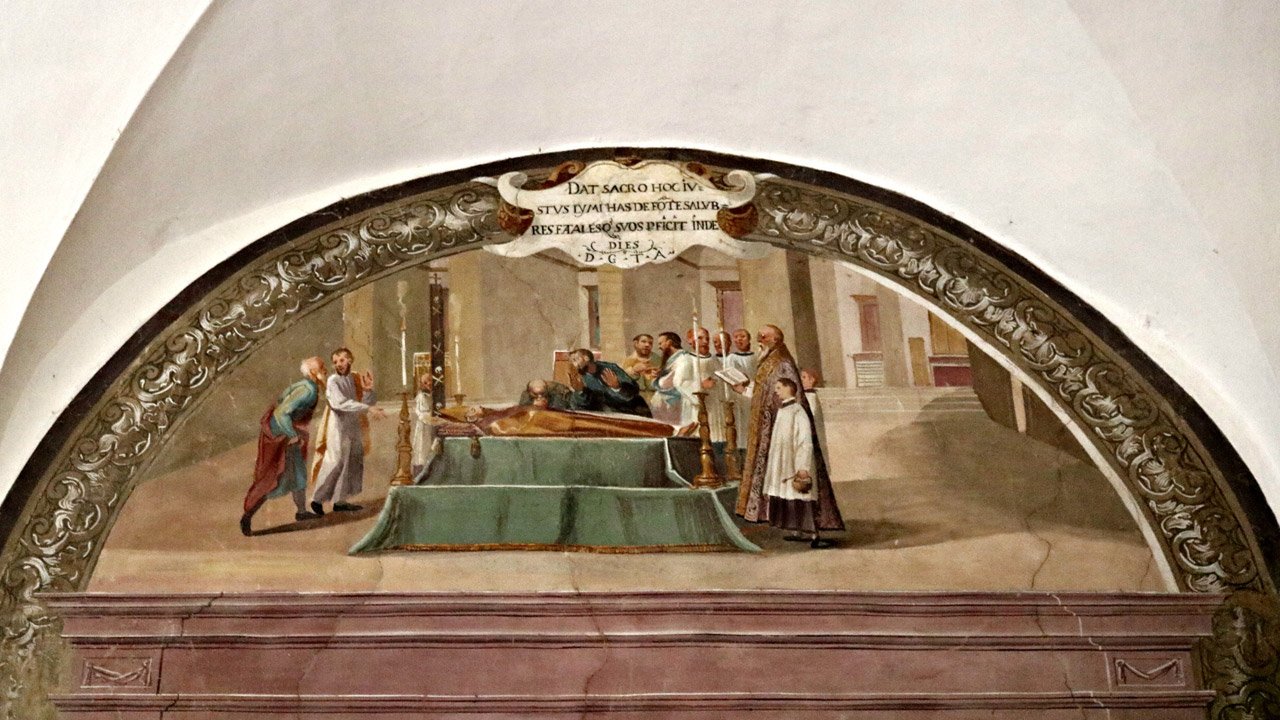 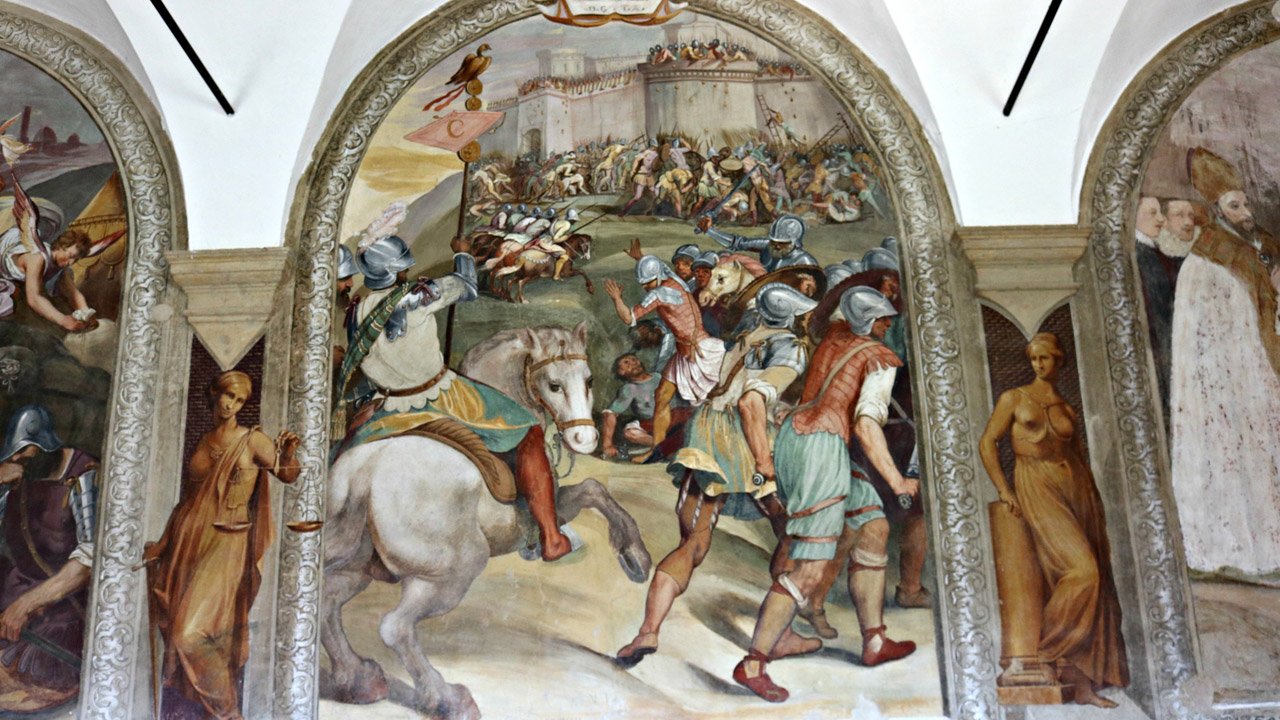 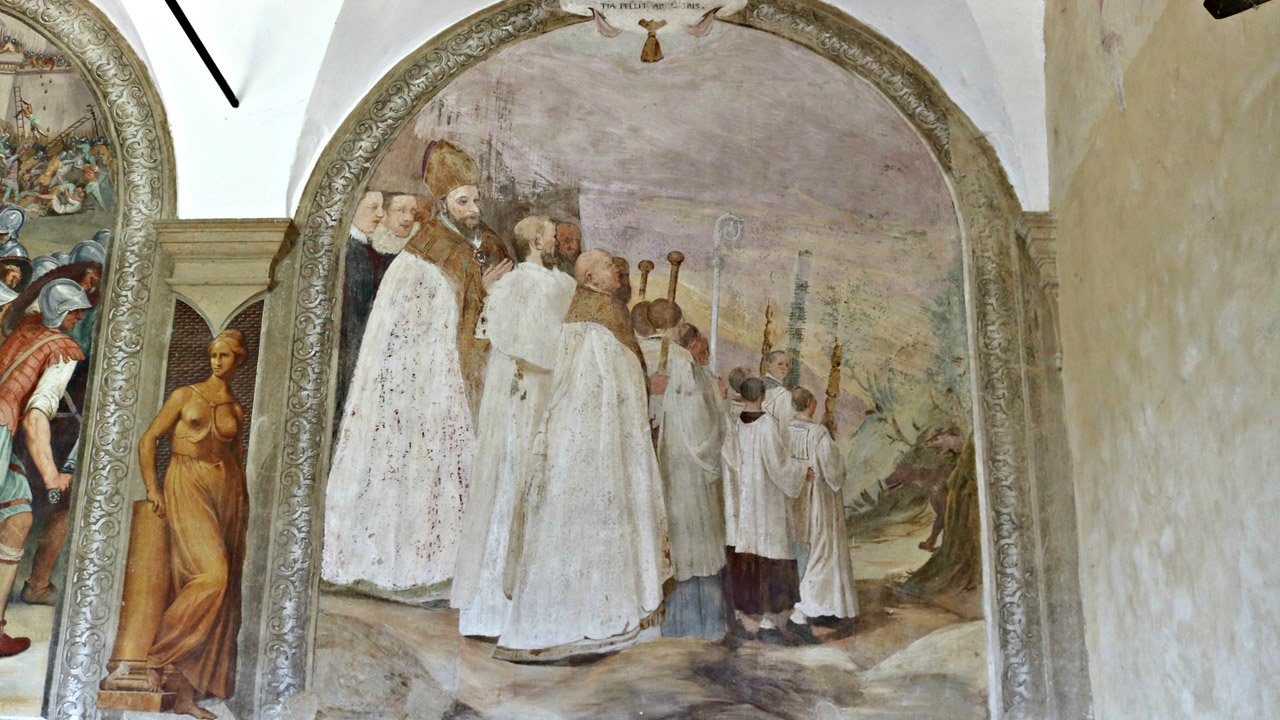 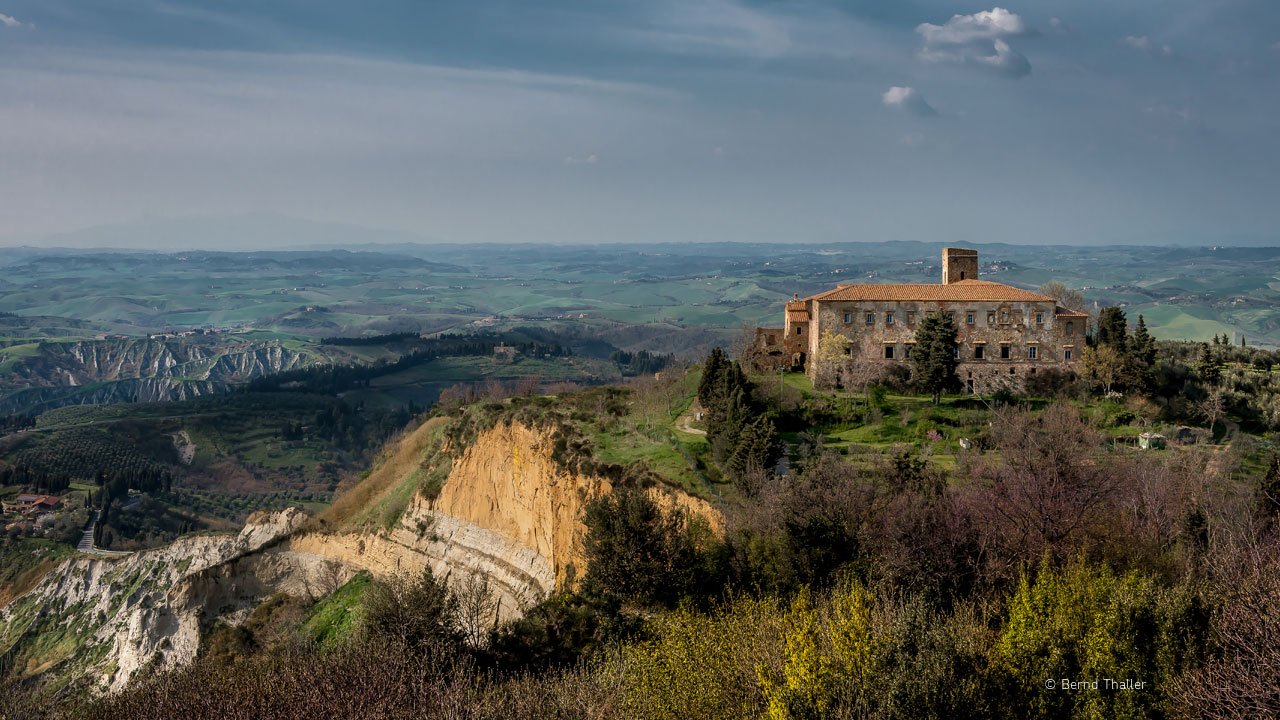 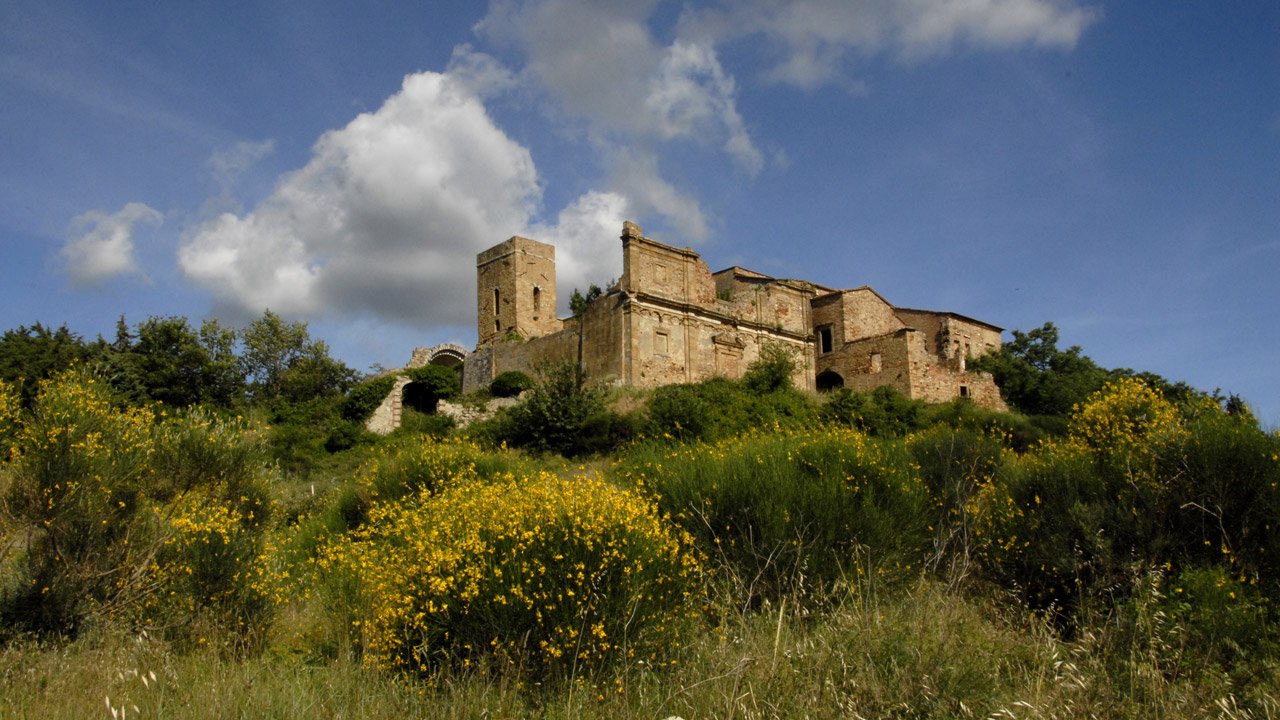 OPENING TIMES OF THE BADIA CALDOLESE

The Badia can be visited in the summer period, from 3rd July to 26th September.
Indicatively the times are as follows:

A leap into the void