A leap into the void: the Balze

A rare geological phenomenon very close to a stone’s throw from Volterra:
the Balze mark the landscape with ragged force

Besides the monuments and the numerous testimonies to art and history, Volterra offers the view over the hilly landscape surrounding, that is suddenly arrested by the wild and awesome view over the Balze (cliffs).

One of the most famous areas of Volterra, the Balze are an interesting natural phenomenon of soil erosion. This phenomenon has destroyed the largest necropolis of the town, used since the Villanovian period, the most ancient Christian churches and caused the ruin of the Camaldolite Abbey (Badia) of the 11th century.

Only a few tombs have been found in the ground that remained untouched, around the Camaldolite Abbey or in the surroundings of the plain of Guerruccia, the most western area of the town. Also a large part of the Etruscan walls, together with a number of houses, disappeared in a sudden landslide at the beginning of 1800s. 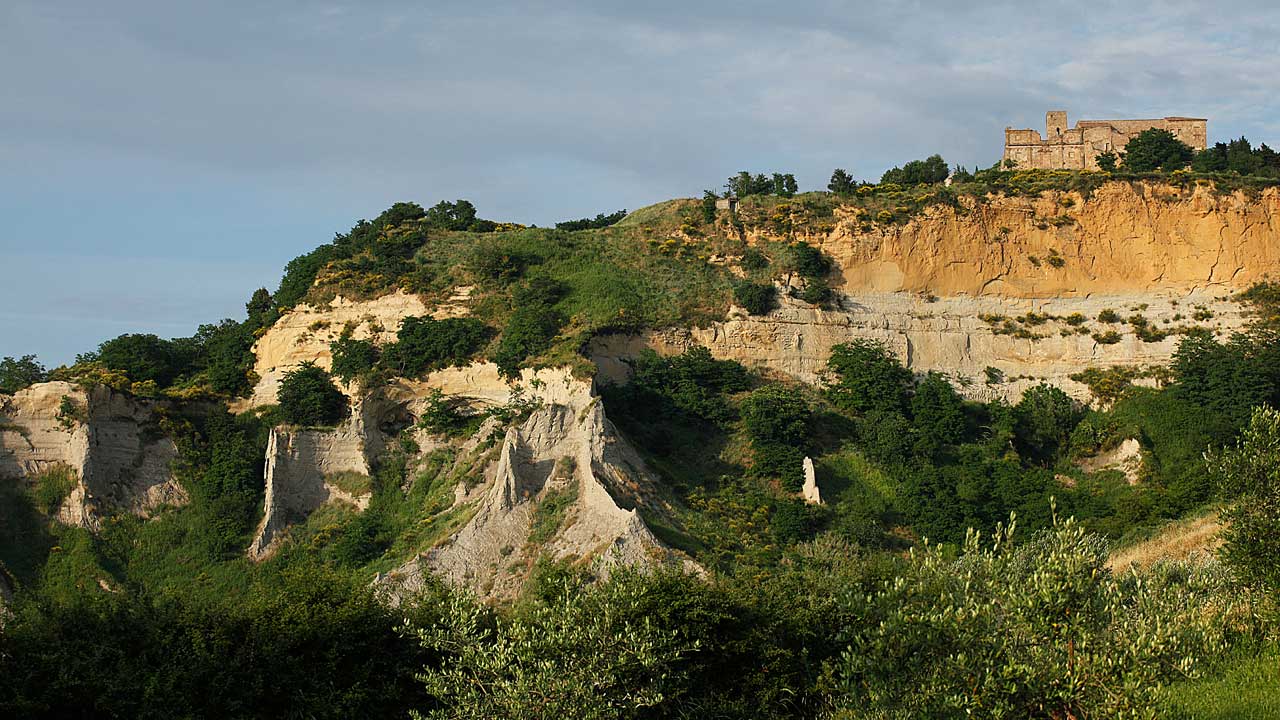 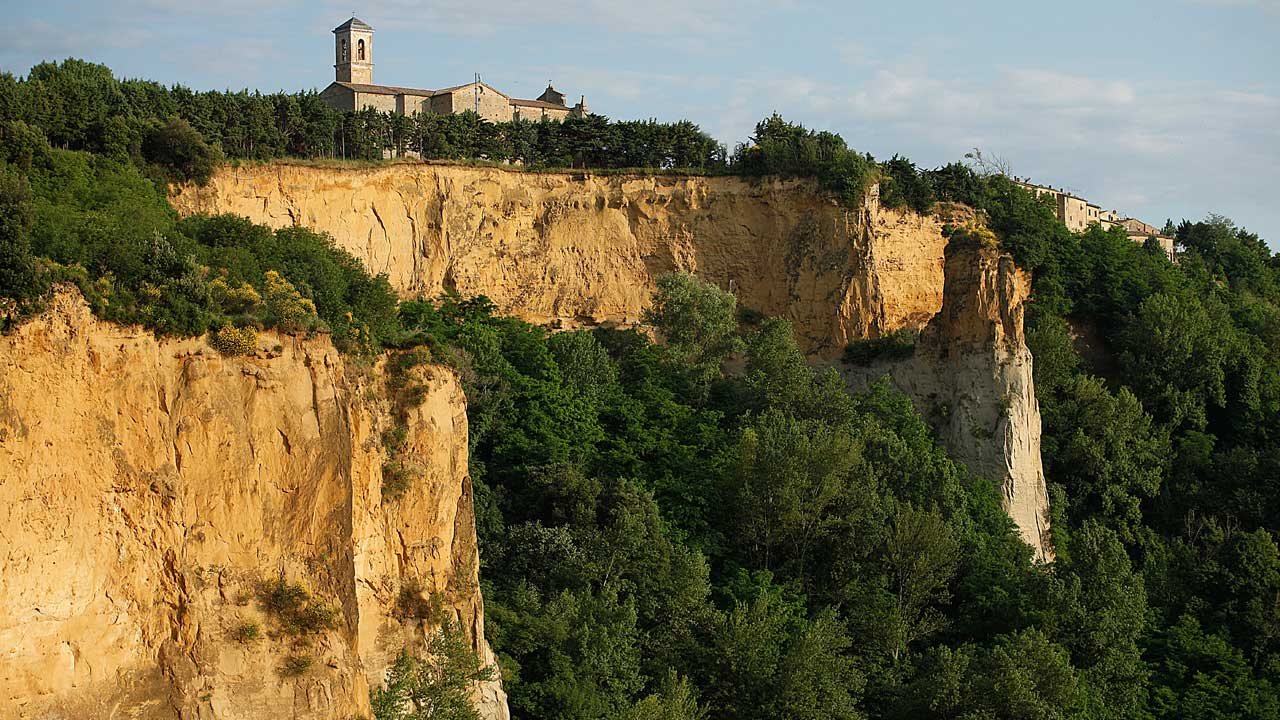 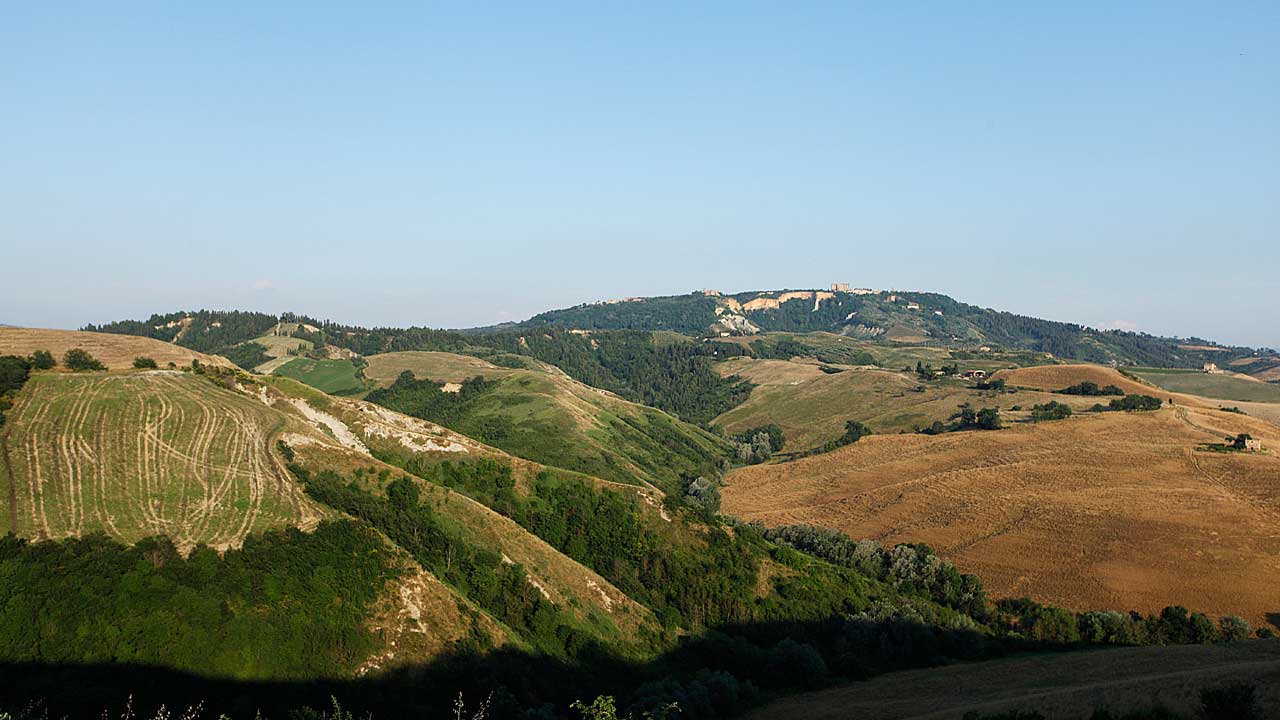 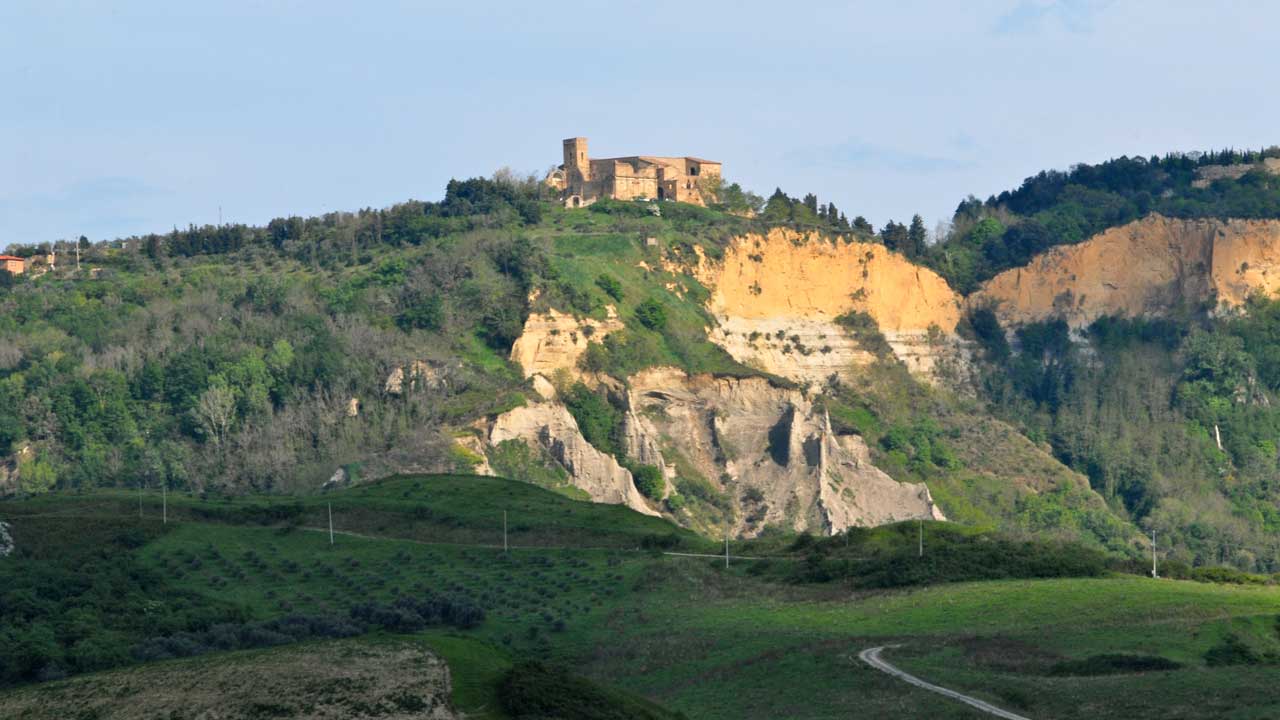 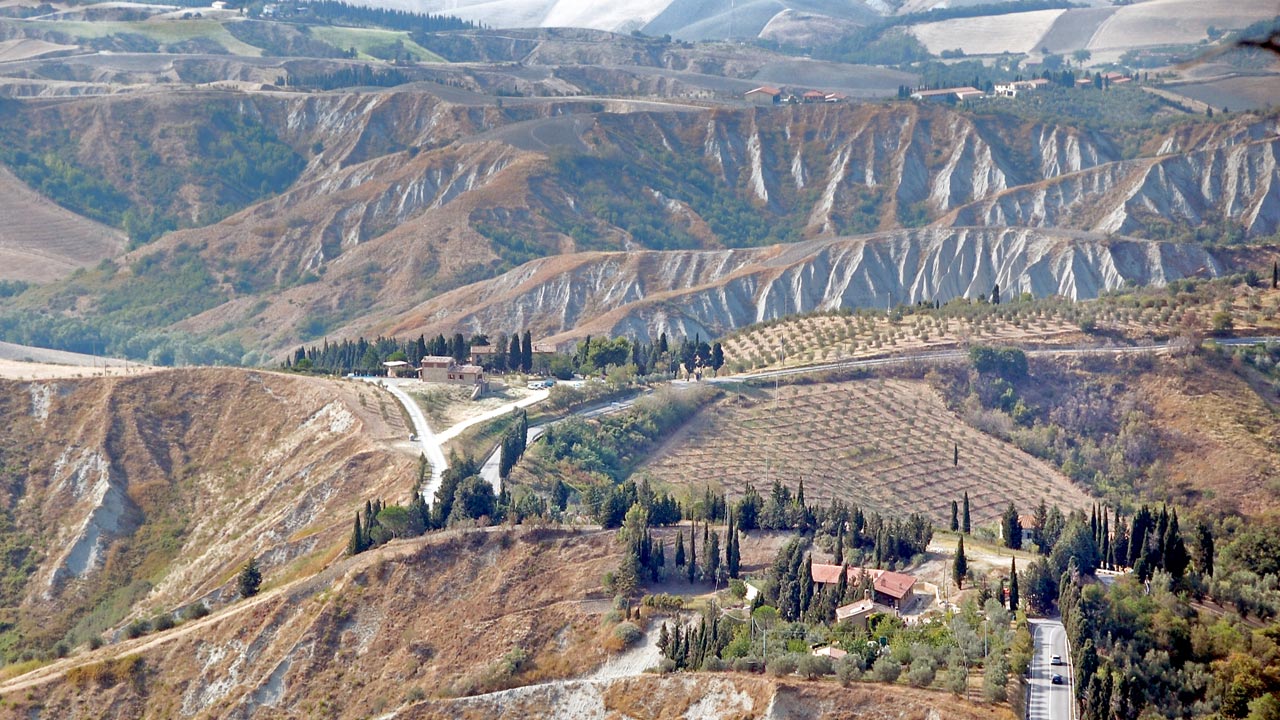 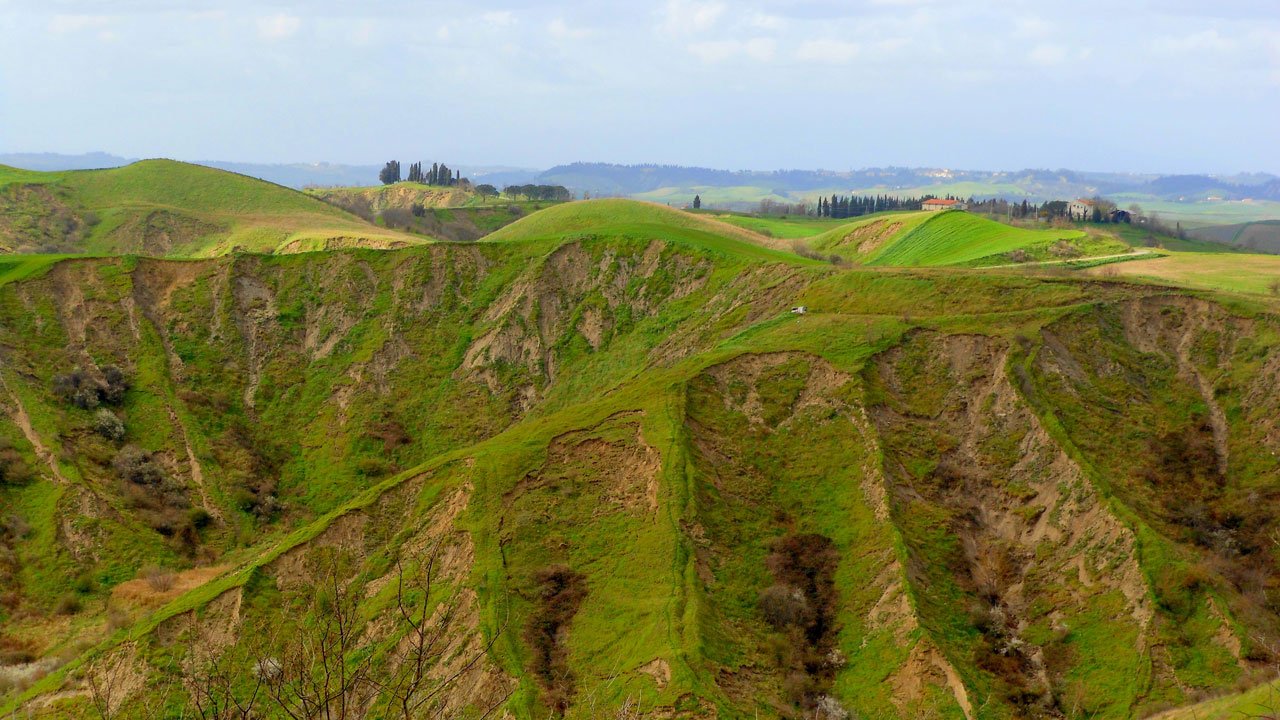 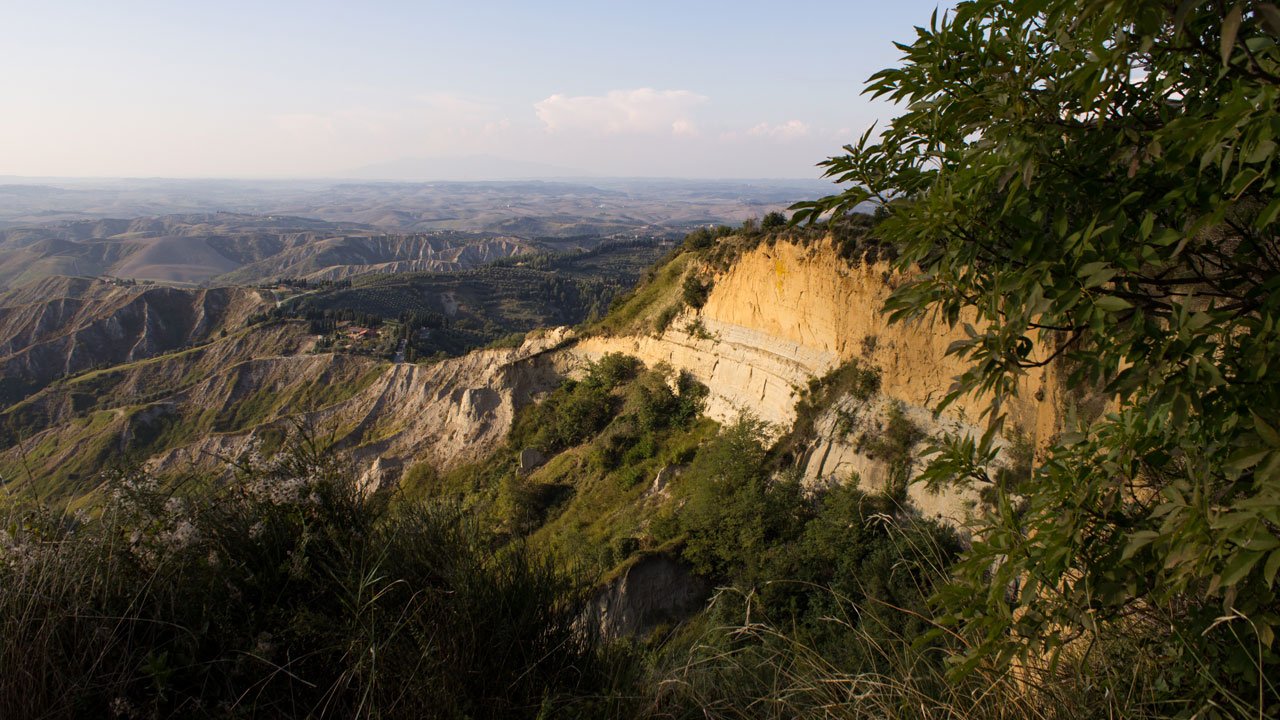 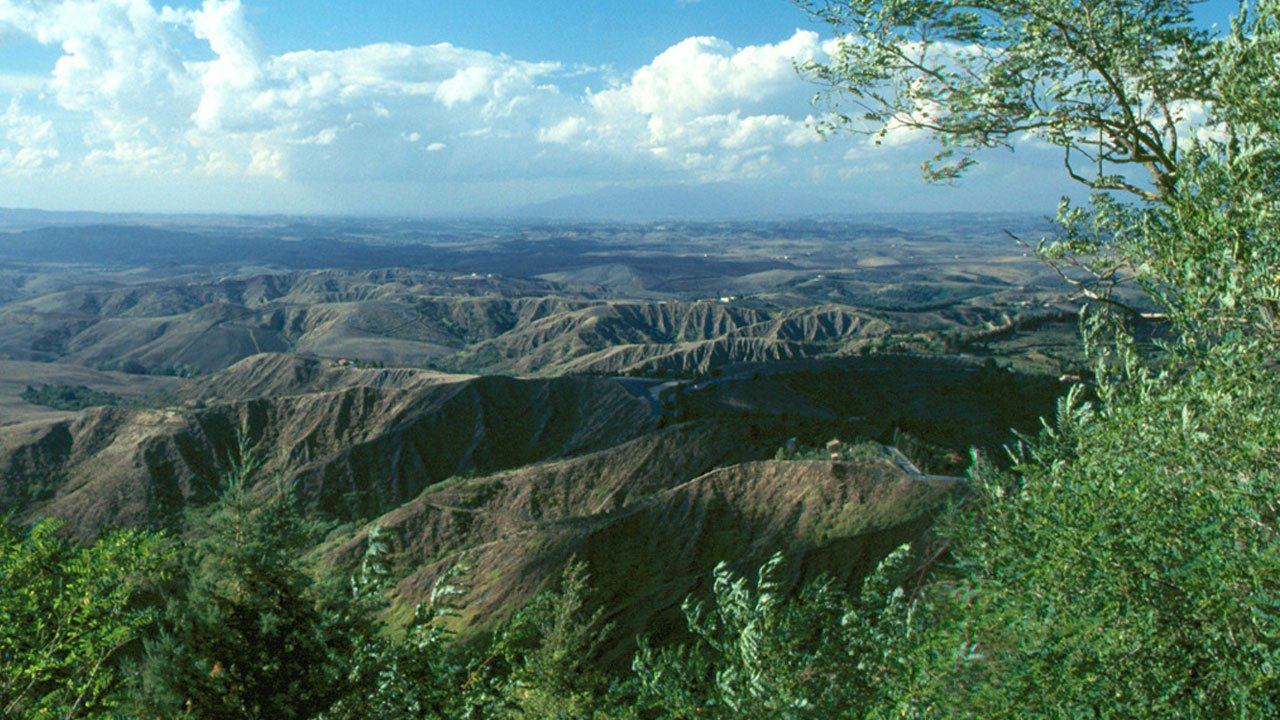 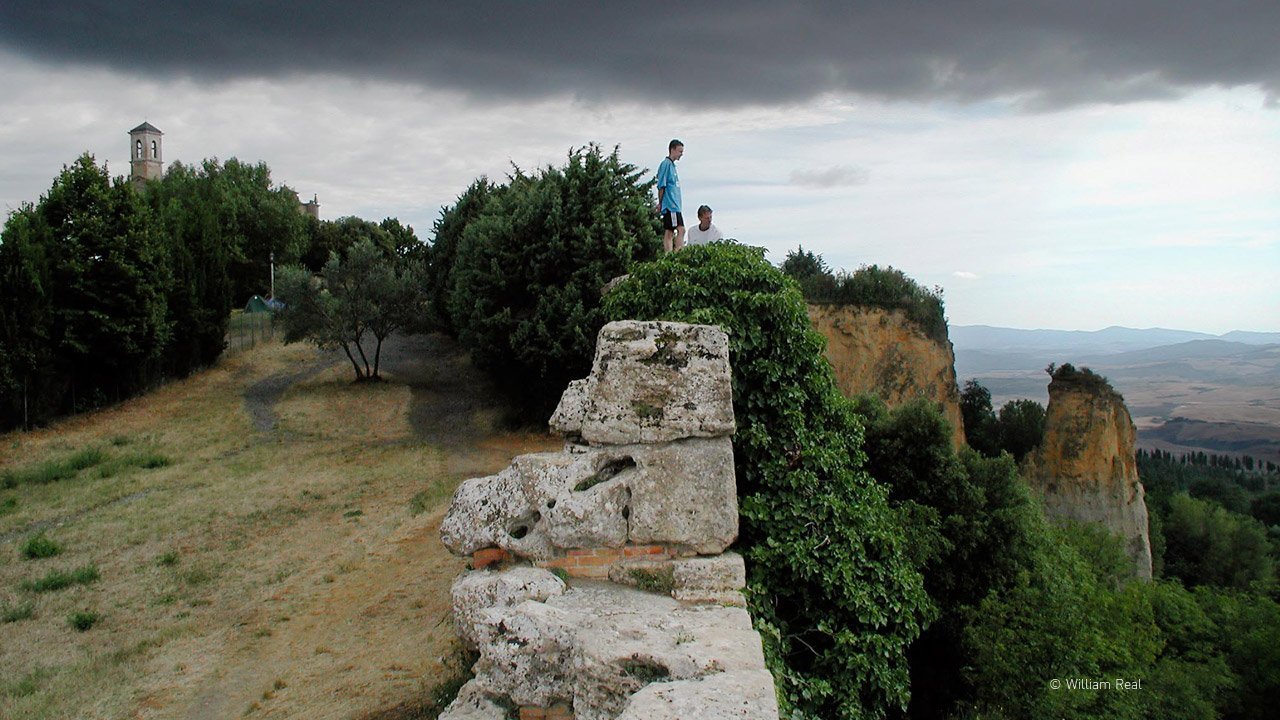 A important monastery founded in 1034