It’s an important castle located in the geothermal area of the Valdicecina. The castle has been known since the 10th century, it was right on the border between the Cecina and the Cornia valleys. It was fairly small, definitely smaller than the town is now, but there aren’t many remains of the medieval structure. The only relevant building from this period is the San Donato church, originally called San Michele. 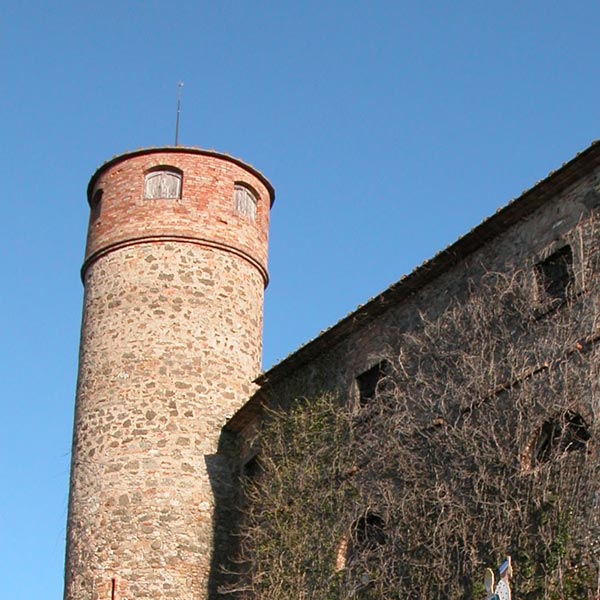