Next to the small church

The San Felice “Fonte”, which is a sort of rustic water fountain, is one of the most important hydraulic structures of the medieval city of Volterra It’s made up of a big stone basin partly dug into the ground, protected by a roof held up by two stone arches.
The whole structure rests on one side of a hill, and the back and side walls are made of brick.
An inscription on the facade tells us that it was built in 1319 under the direction of Chelino Ducci Tancredi and commissioned by the Santo Stefano quarter, a “contrada”. 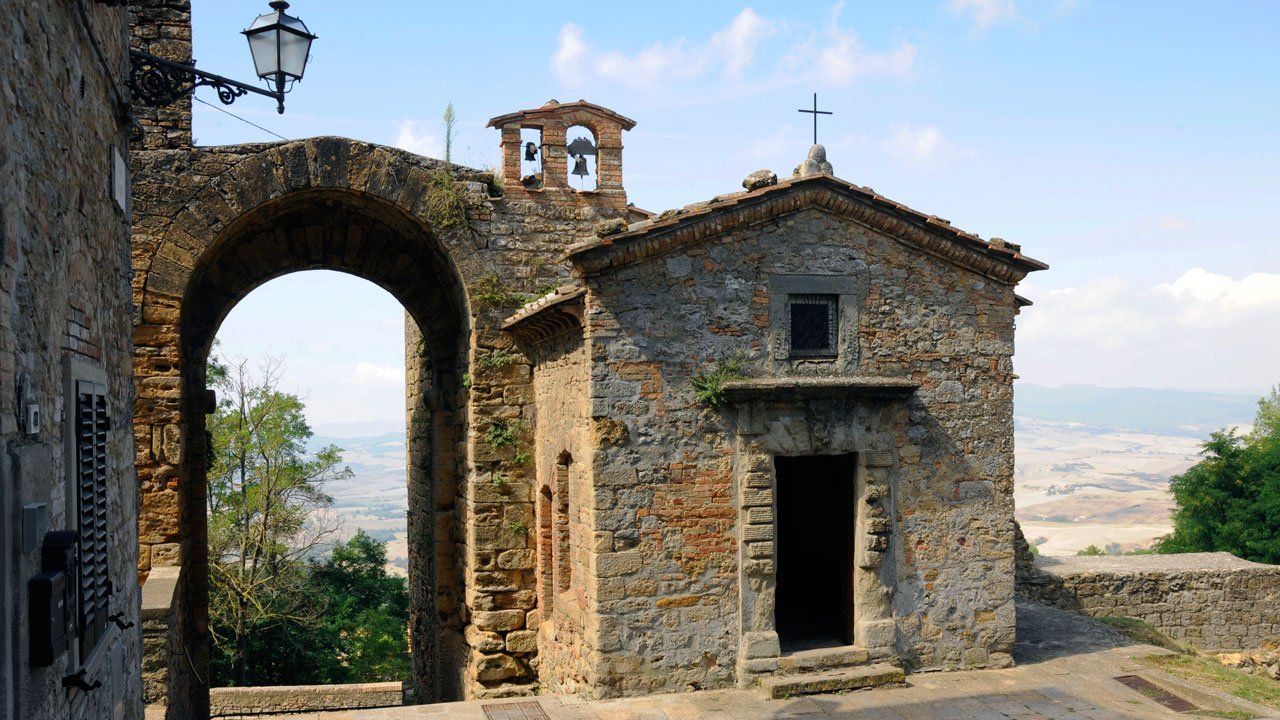 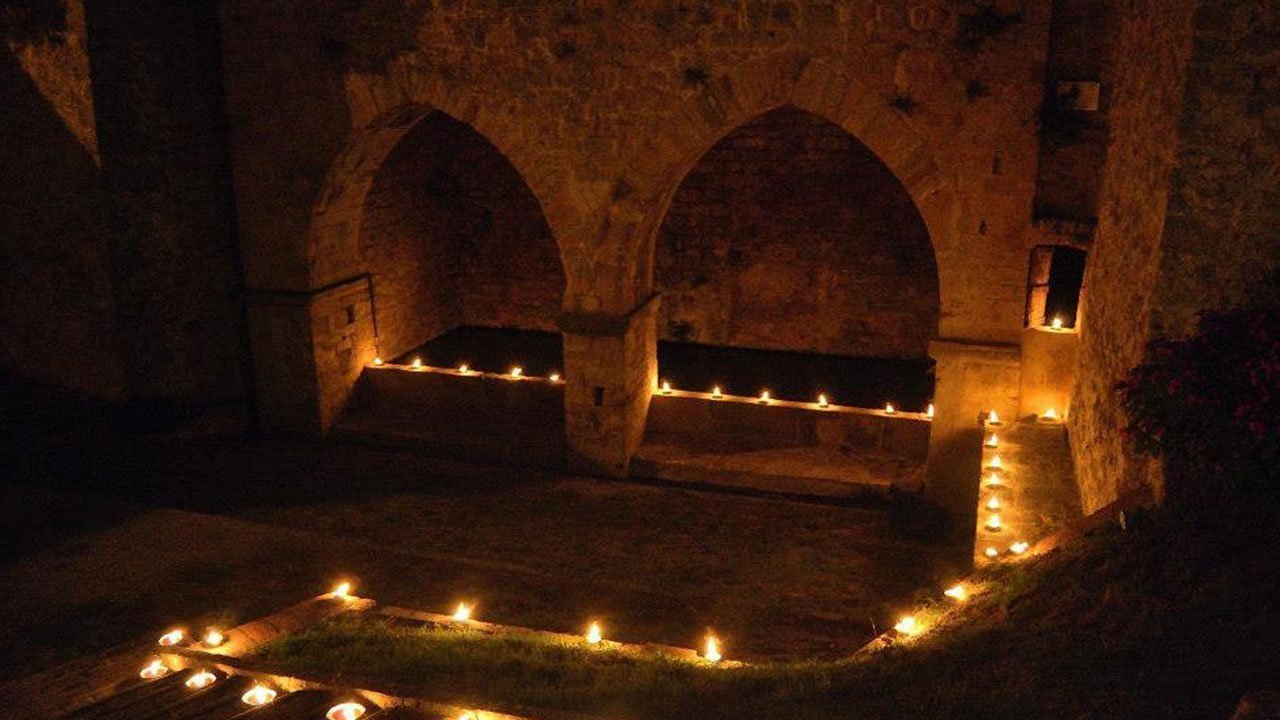 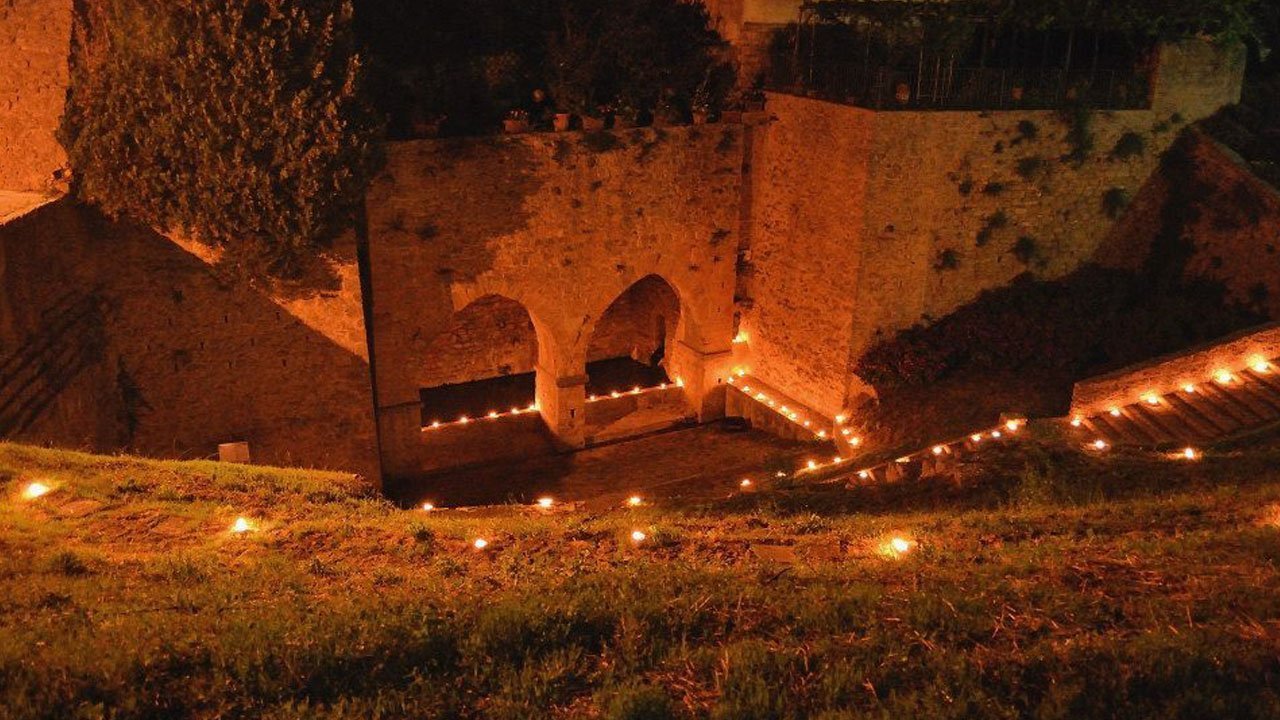 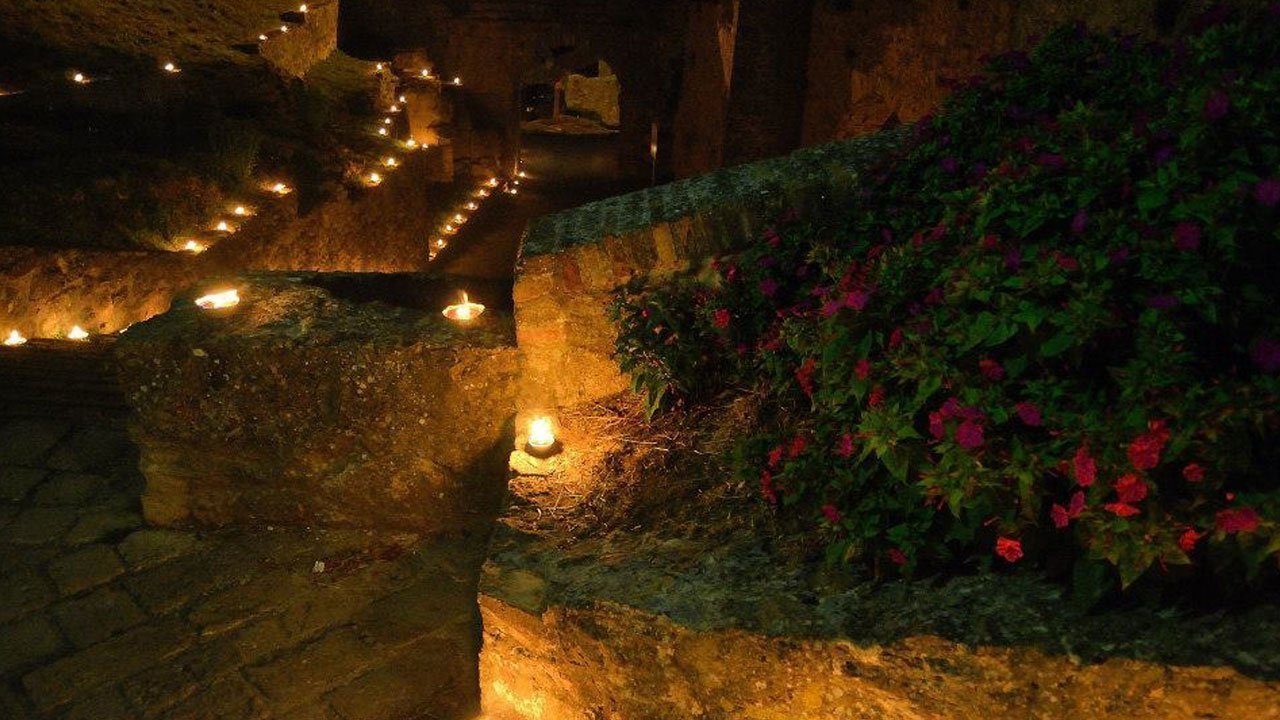 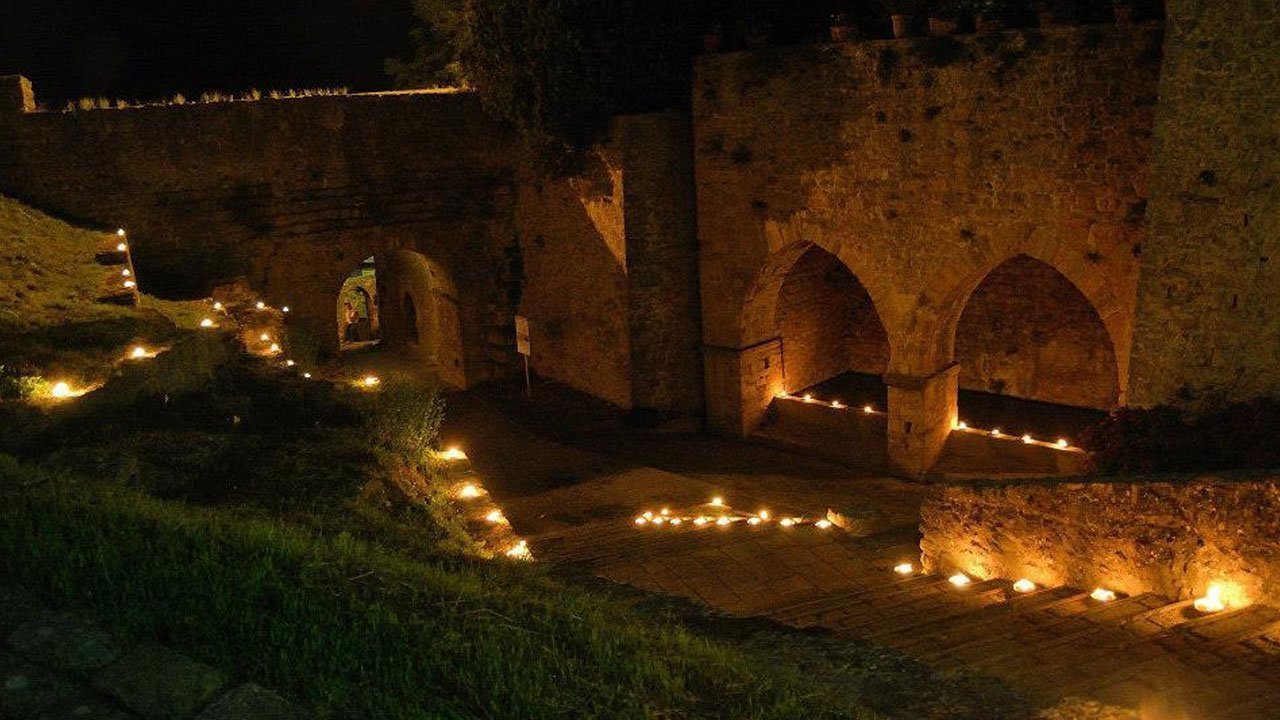 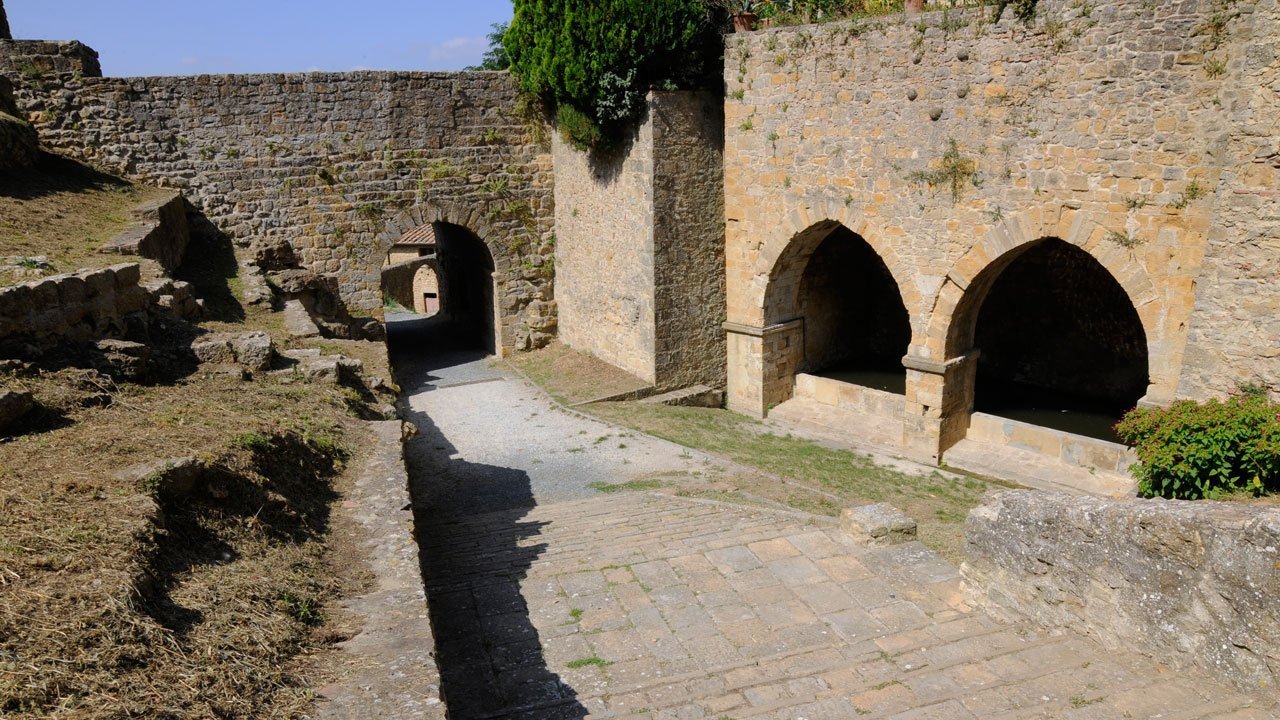 Our “palazzi” and monuments