The “borgo” of San Dalmazio

and its medieval roots

The “borgo” was built not far away from the San Dalmazio convent. Many remains of its medieval urban structure and of the buildings of the time are still standing. The settlement has been known since the 10th century, whereas the convent since the 13th century. The church is the only remaining part of the convent. 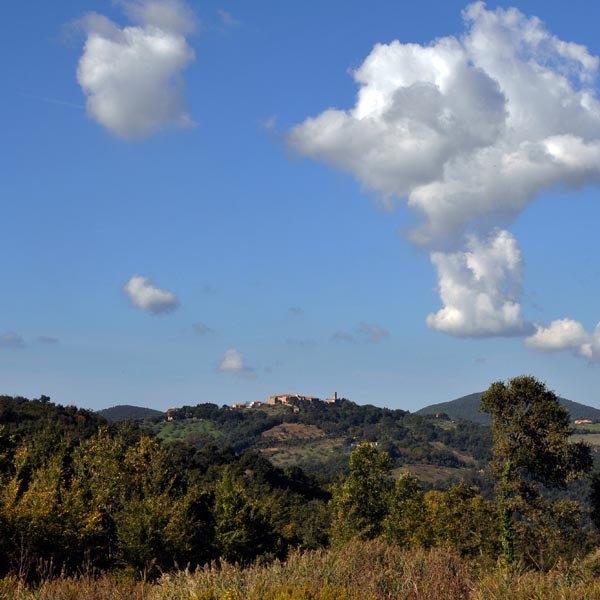