The Parish Church of Saints Jacopo and Filippo

The church of the Saints Iacopo and Filippo in Montecastelli Pisano was erected by the bishop of Volterra Ildebrando in 1186, as a suffragan of the Pieve di S. Giovanni a Sillano. Its appearance is very reminiscent of the Cathedral of Volterra, especially in the façade, with a wall facing not decorated with colored bands, but moved by three large arches, of which the side ones are blind, and by a large oculus that opens above the central one.
The interior has been greatly modified in the past centuries, partially losing its original medieval appearance.

Nearby is the Buca delle Fate, an Etruscan hypogeum of the century. VI BC, small in size but well preserved. 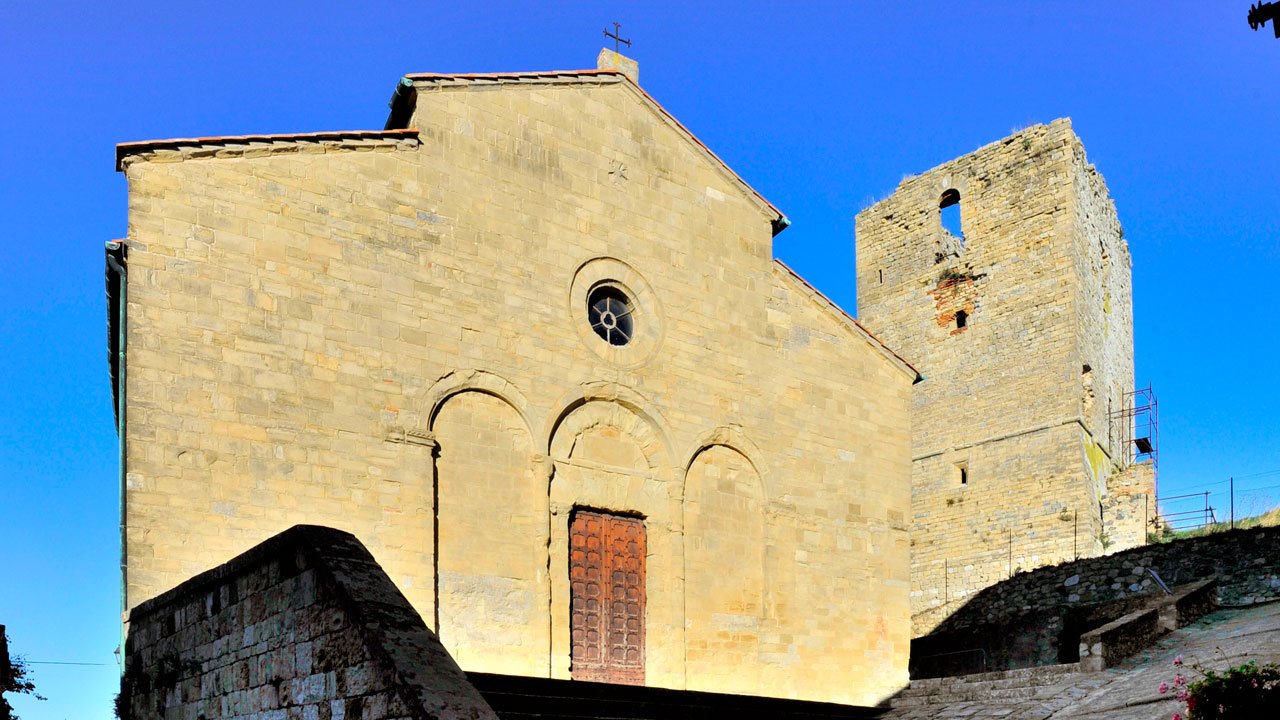 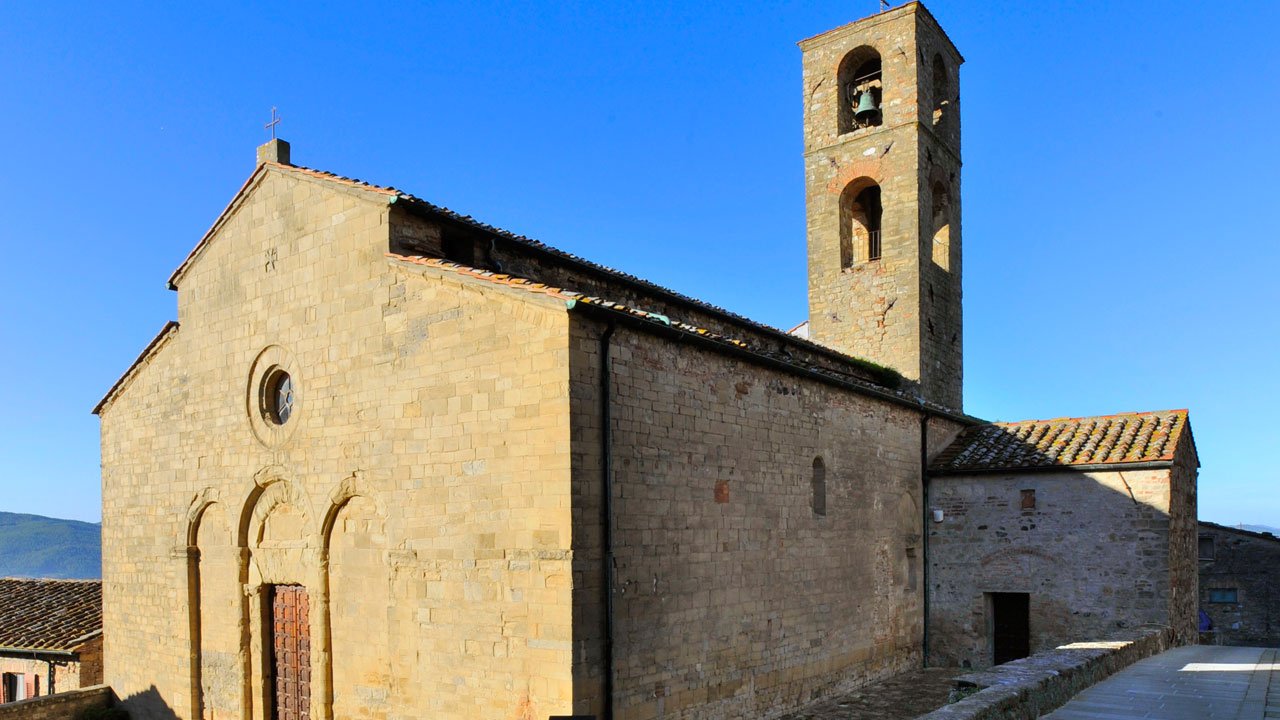 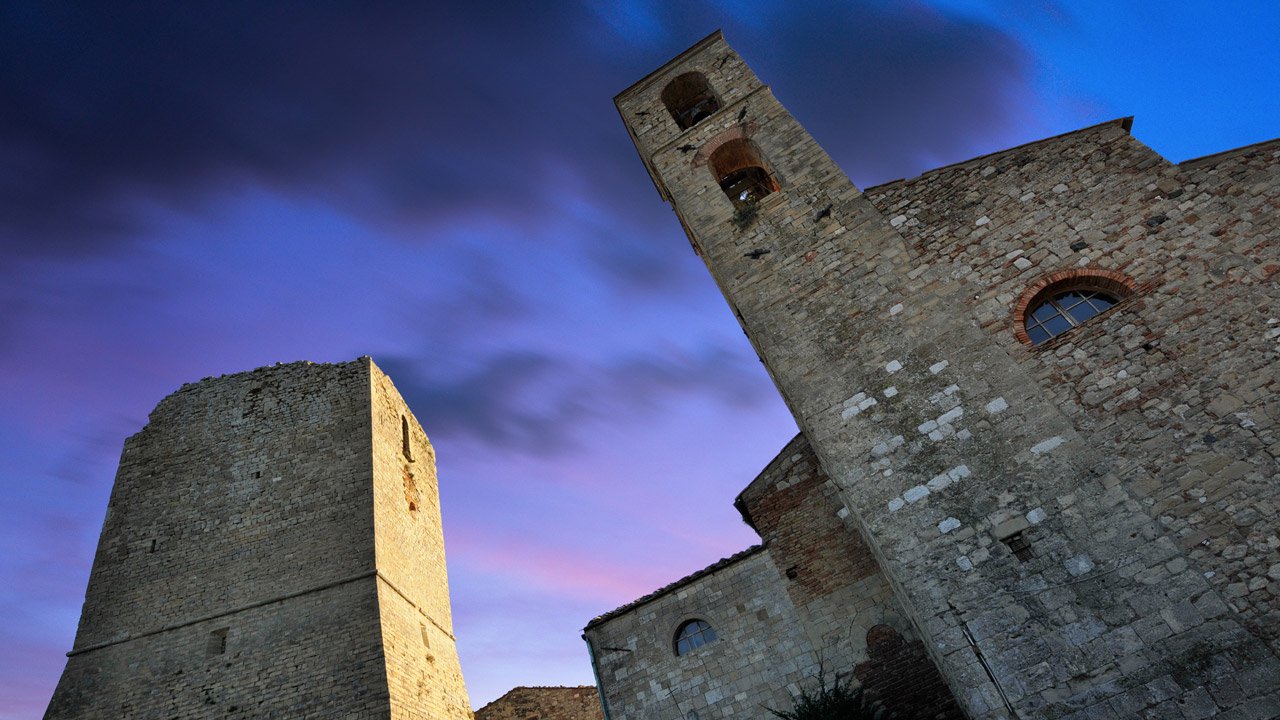 Village of the Land of Etruscans