The copper mine in Montecastellii

The area of ​​Montecastelli is known from antiquity for the presence of copper and silver minerals; already in the Etruscan era but especially in the Middle Ages and Renaissance, the area was affected by mining activities, above all linked to the presence of a large gabbro strand, rich in mineralizations containing these metals of great economic importance. The strand, which from the course of the Pavone stream goes up the slopes of the Rocca Sillana, has always attracted the attention of researchers and repeated attempts at mining.
There are various testimonies of the management of this area by the Bishops of Volterra, as it is found in a document of 1285, concerning the transfer of rights to the Municipality of Volterra. Subsequently, various owners followed on several occasions, with relative continuity. But the most massive and in-depth works were carried out between 1841 and 1869: so impressive works were carried out for the extraction of copper, that their remains (wells, essays, buildings, galleries, etc.), still arouse considerable interest and curiosity.

At 5 meters above the right bank of the Pavone, with the aim of intercepting the vein in depth, the so-called “Isabella Gallery” was opened and, 120 meters from the entrance, a well was dug that reached the depth of 100 meters below. of the bottom of the stream. Special hydraulic works managed the waters of the Pavone stream to exploit the hydraulic power for extraction from the deepest areas.

As in all of the Valdicecina, even in DOWNLOAD THE ROCCA SILLANA GUIDE 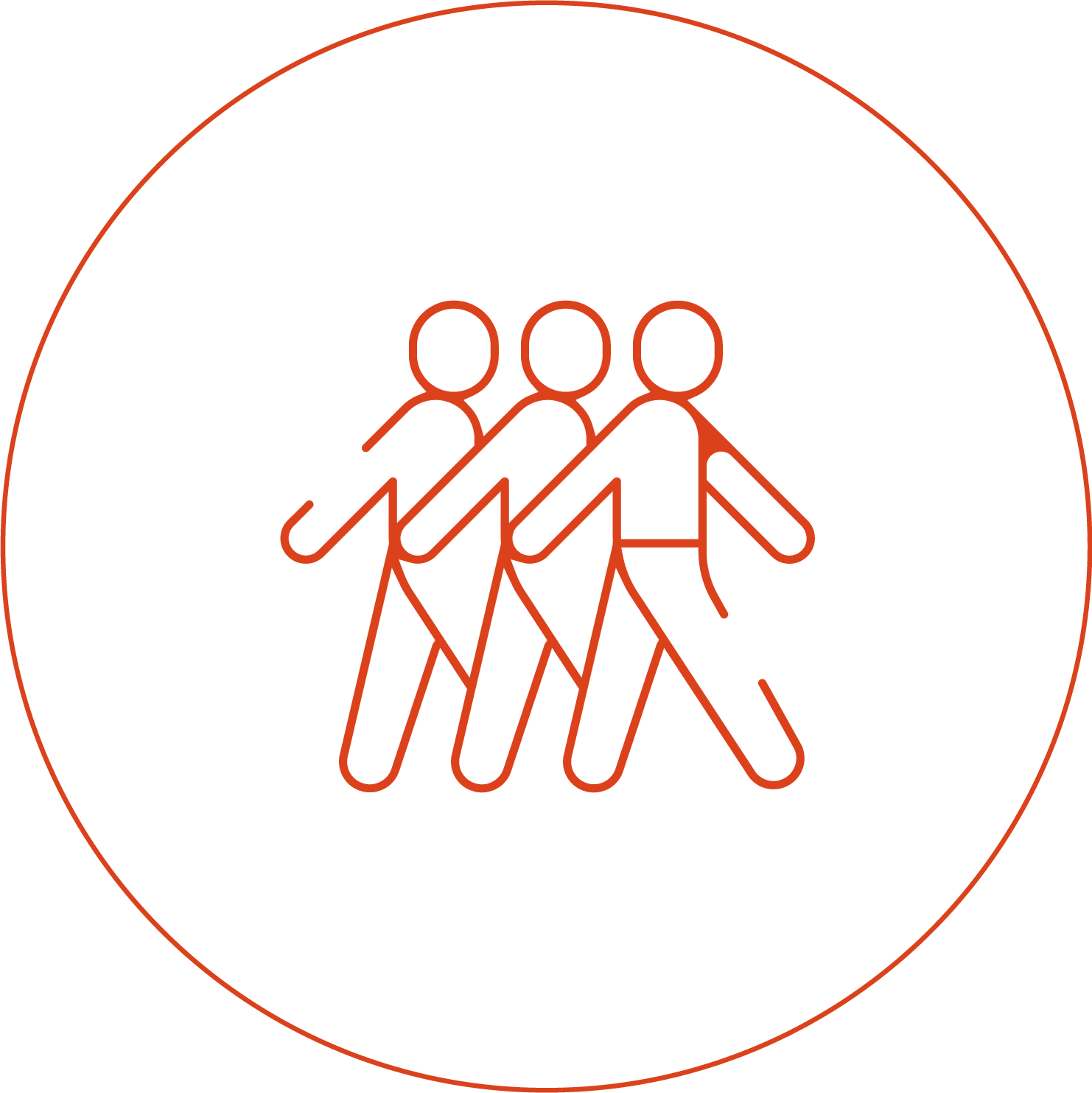 Other mines in the Valdicecina 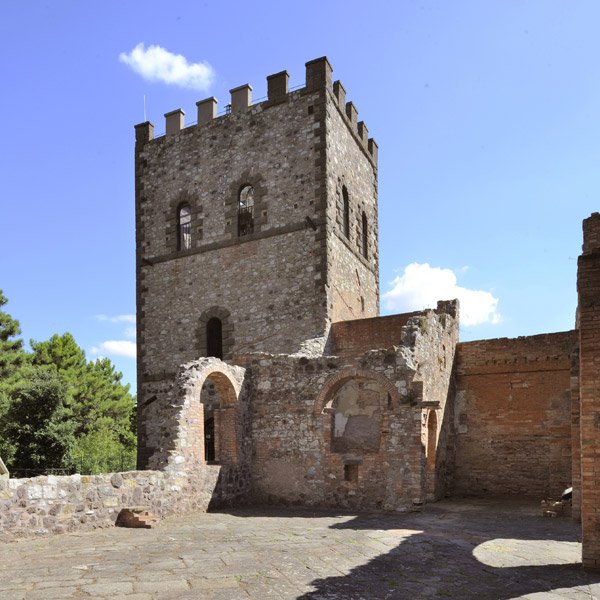 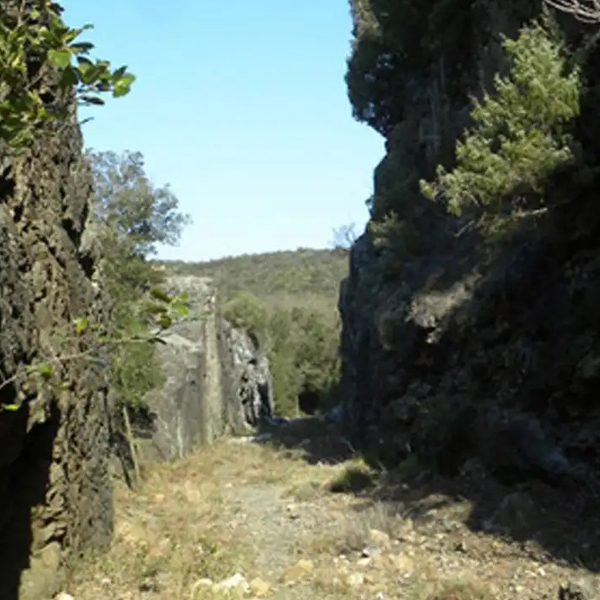 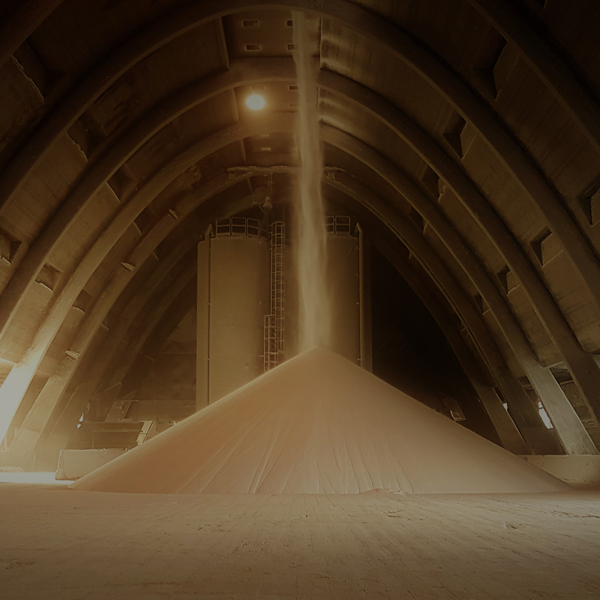