A King of the land

Larderello interprets modernity and geothermal sustainability at its best, a hot power from the heart of the earth

The built centre was erected around the industrial area created for the exploitation of geothermal energy. Founded by the French François de Larderel – the first man to have become interested in the industrial use of geothermal energy in early 1800s –, it was a village closely related to the working sectors where the production buildings and the dwellings of the workers and their families were located. This urban plan was reconfirmed in the 1950s by the Architect Giovanni Michelucci, who together with other important colleagues made its urban growth plan.
Not far from the built centre there is still the industrial area, characterized by the presence of high cooling towers for the steam.

Around the village you can see dozens of metal pipes, necessary to carry the steam to the power stations that will transform it into electricity: these pipes are one of the features of the area and have by now become part of the landscape. Here you can find the Museum of Geothermal Energy, useful to discover the history, technology and science of geothermal energy.

In the Larderello countryside, incorporated within the structure of a farmhouse, you can just perceive the remains of one of the most important churches of the area the Pieve di S.Giovanni a Morba not far from the remains of the Roman baths of Bagno a Morbo assiduously frequented in the Middle Ages and Renaissance. 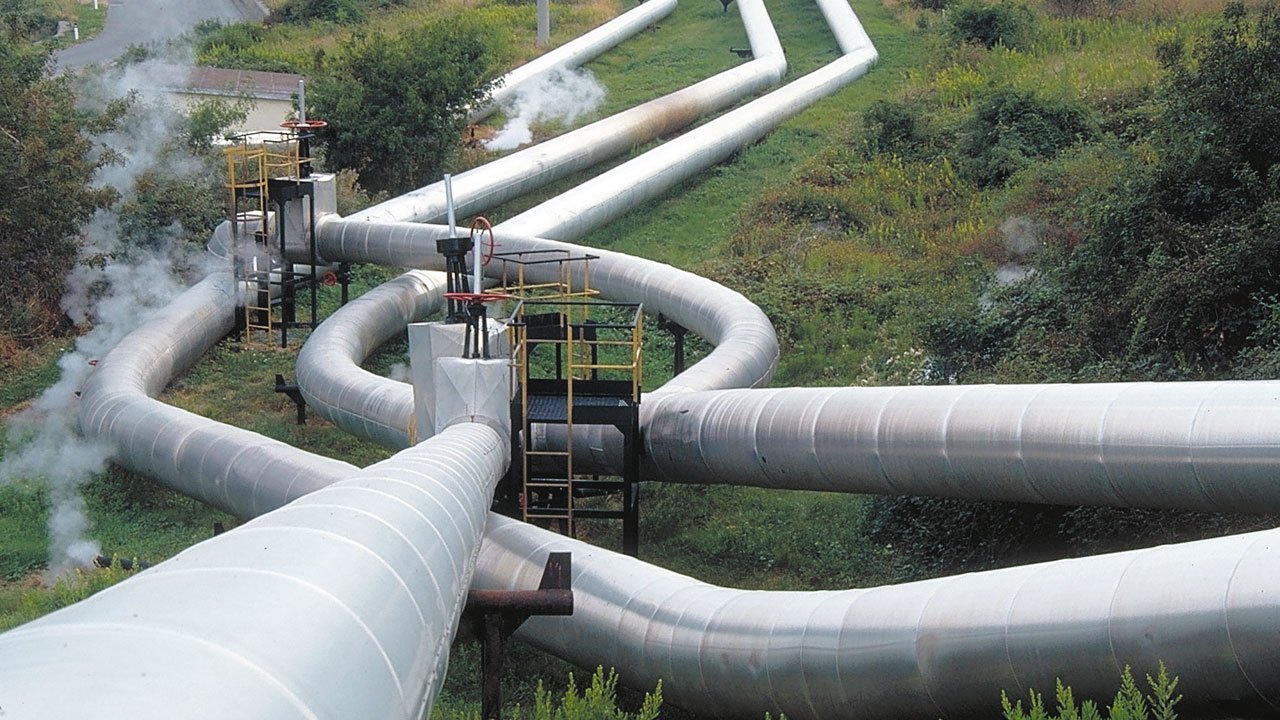 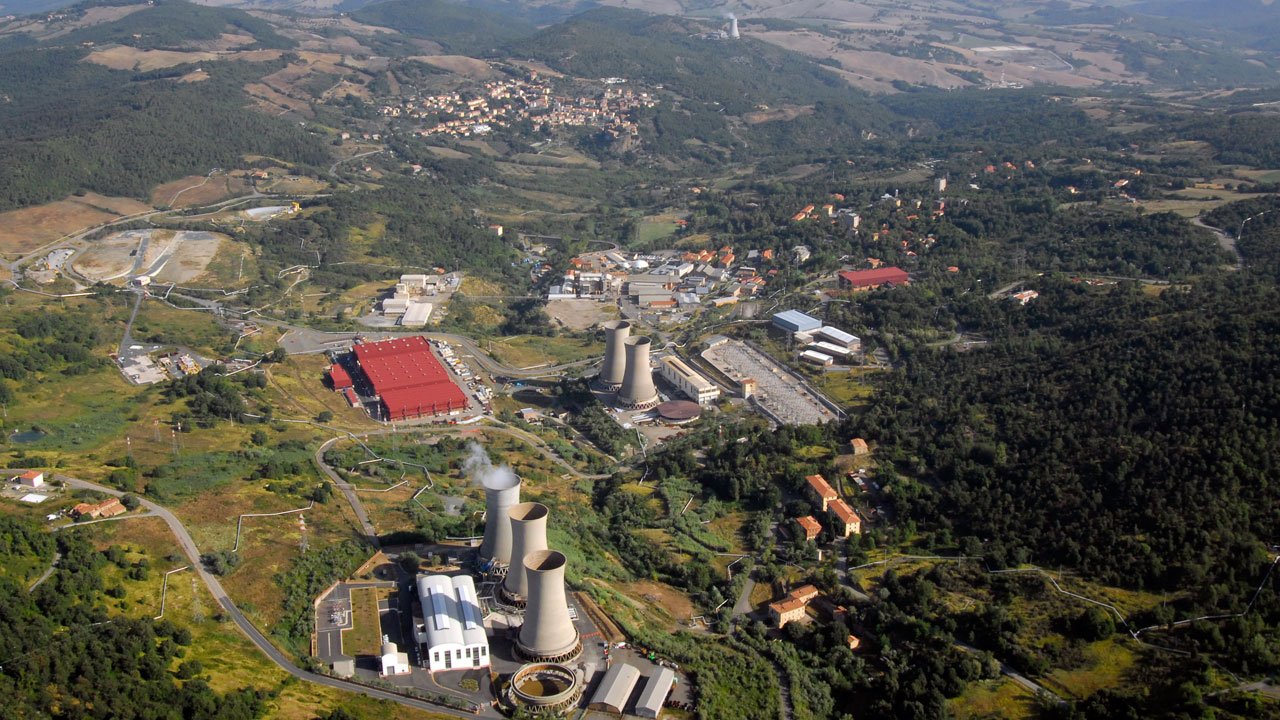 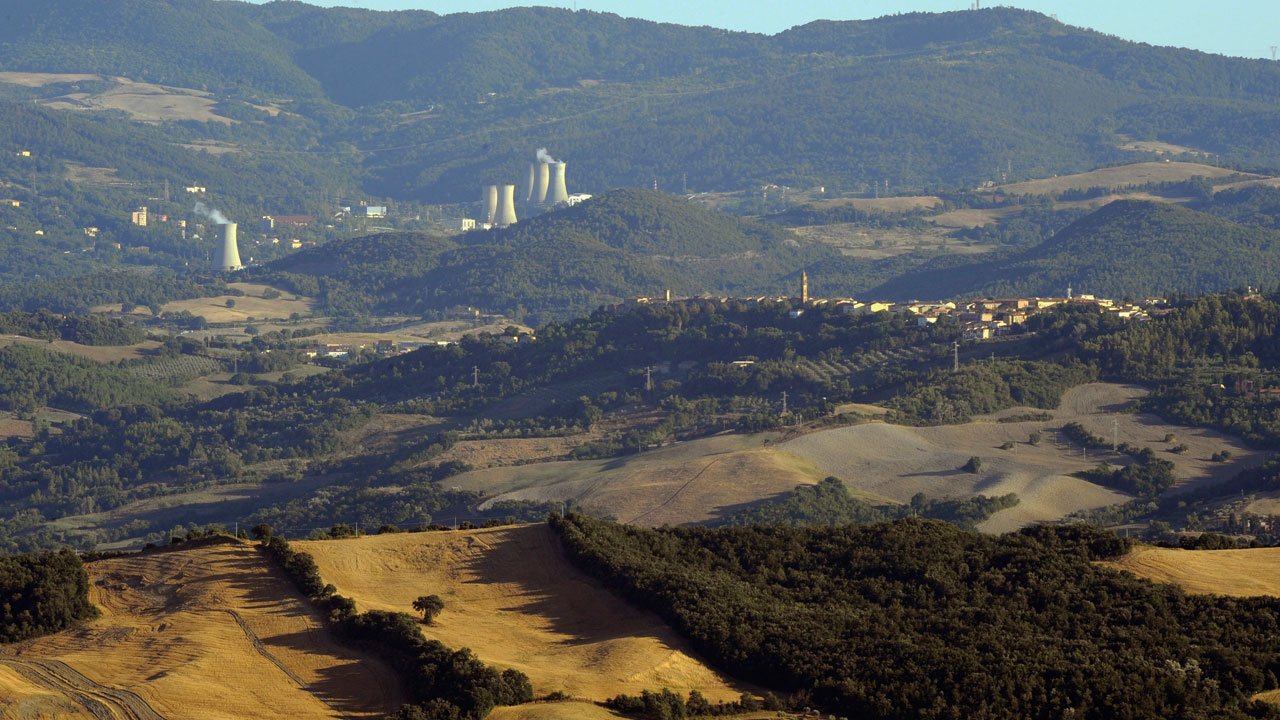 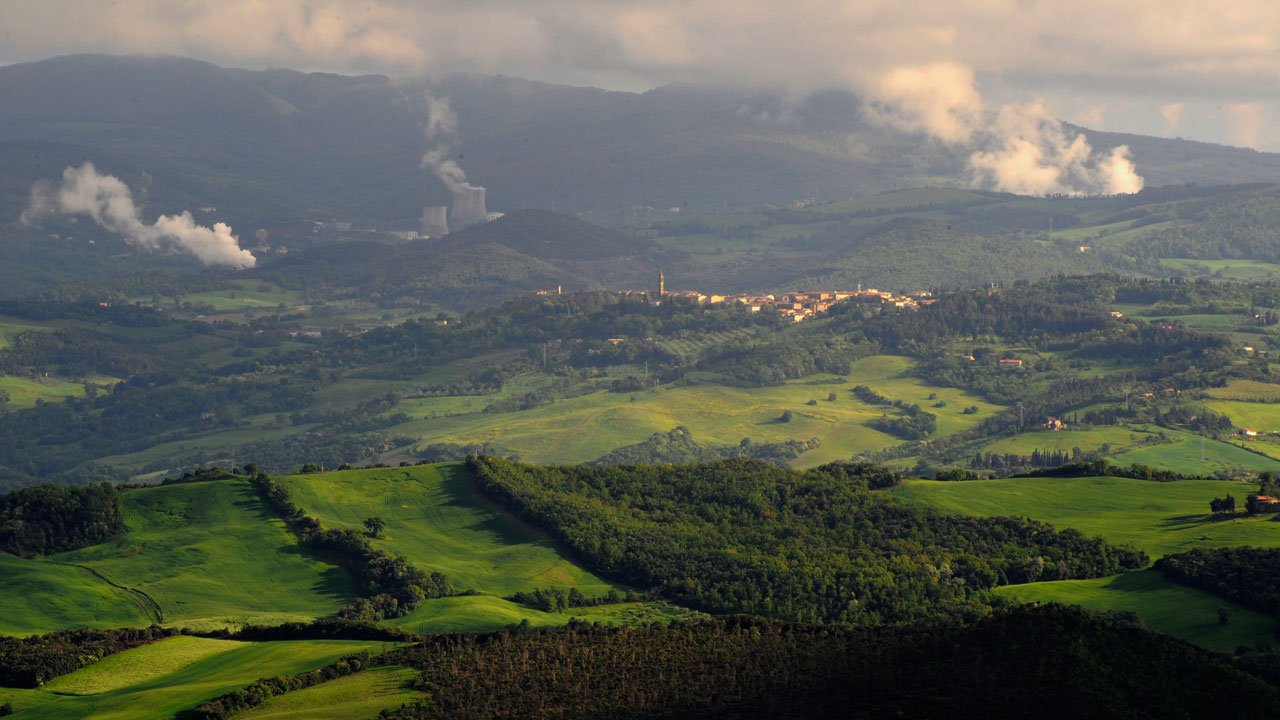 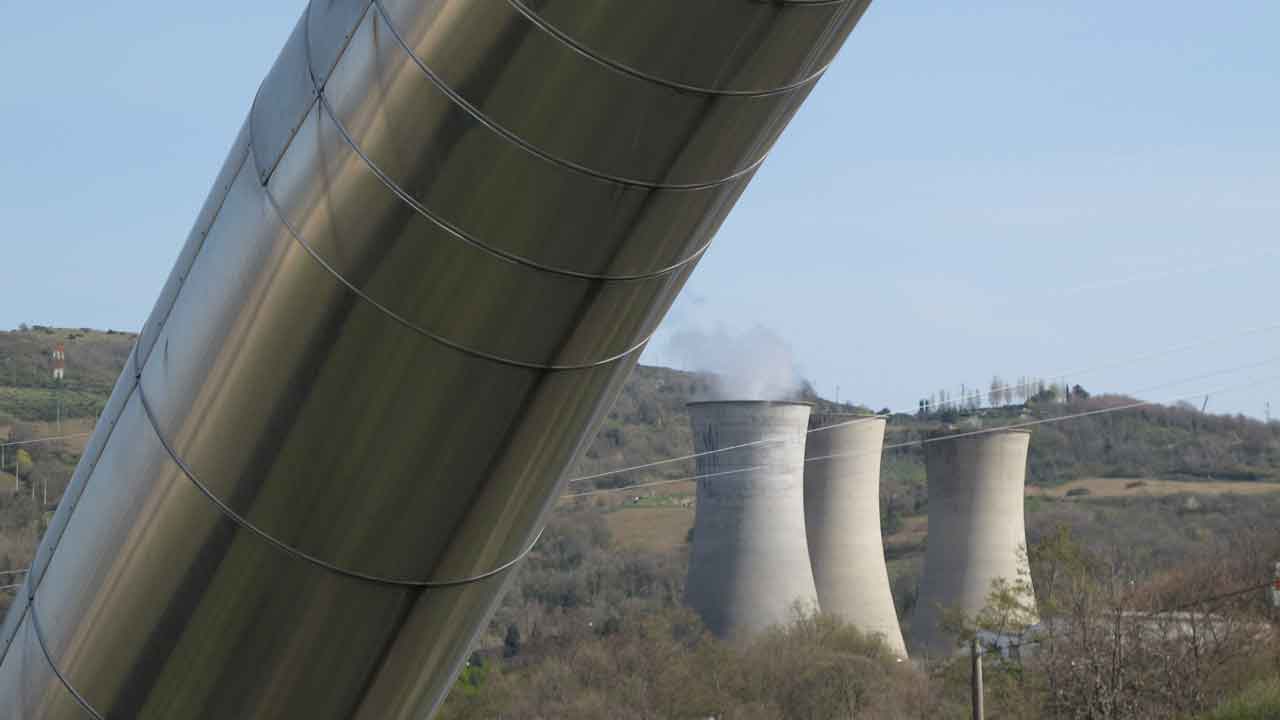 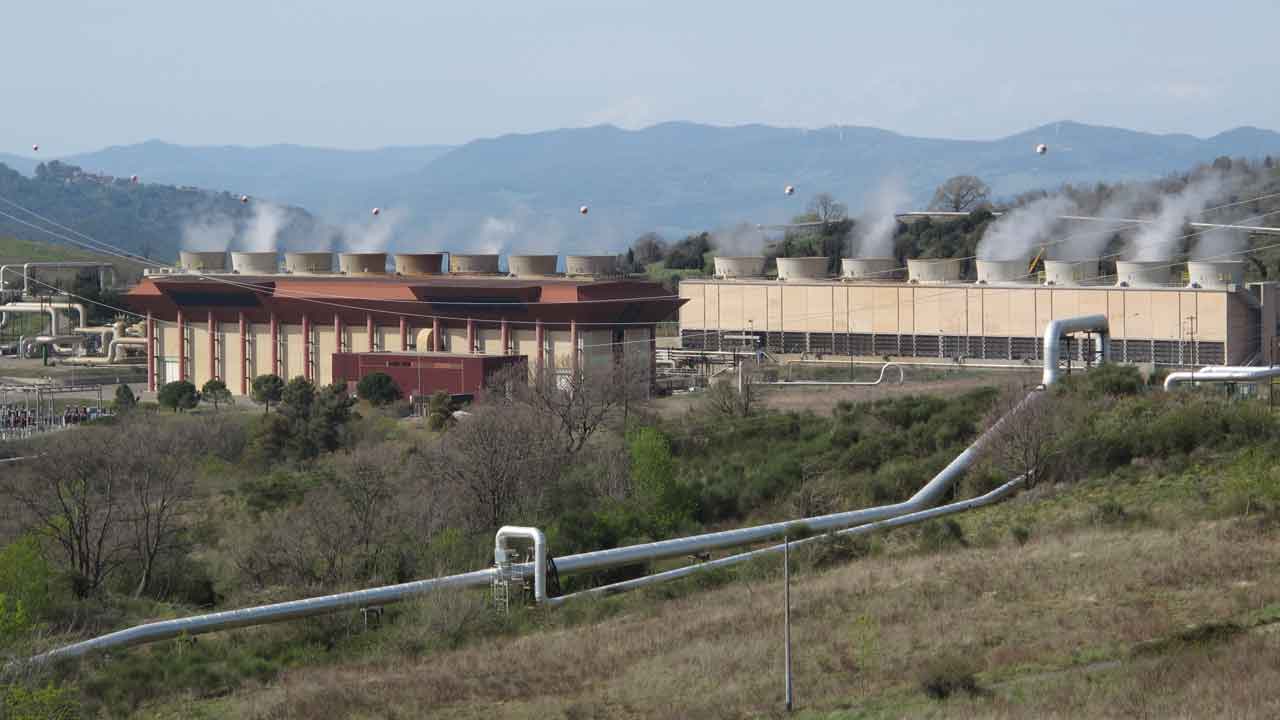 The steam heat has its home

Science, men and environment in a unique mix of charm and technology, to be discovered and experienced

An accurate, clear and fascinating path to learn about nature and science