From the excavation site to the museum

A history of thousand-years coming back to life

Part of the most relevant finds from the Bagnone archaeological site is displayed in the small archaeological museum in Sasso Pisano. You can admire original furnishing and fittings, several parts of the architectural structure, two small statues and other finds. The museum is furnished with information panels.

After a roofing tile with an Etruscan seal was unearthed, the following archaeological excavations have partially brought back to life an architectural complex that is the only complex of its kind to have so far been discovered in Northern Etruria, developing in various sectors and over a long period of time. The hypothesis of the complex being sacred has been confirmed by the discovery of two small statues: one in lead and tin representing the goddess “Menerva”, and one small votive statue in bronze, both clearly in the same style as other Volterran statues. 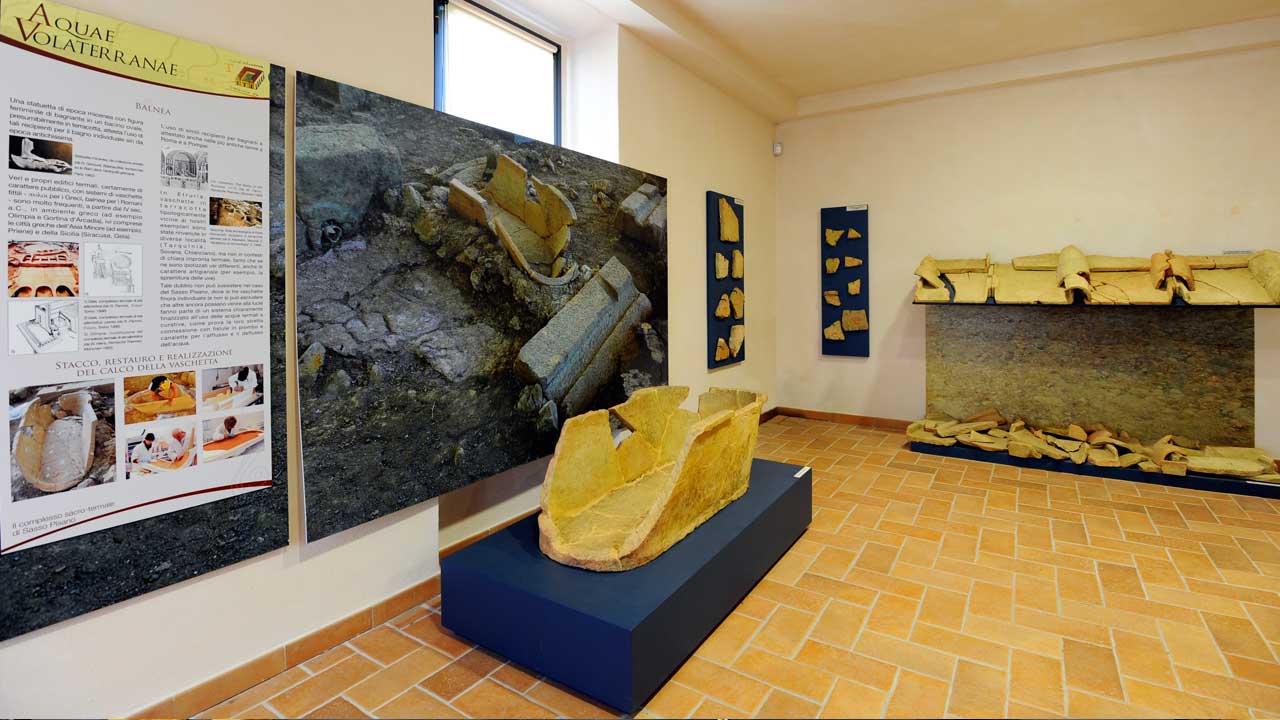 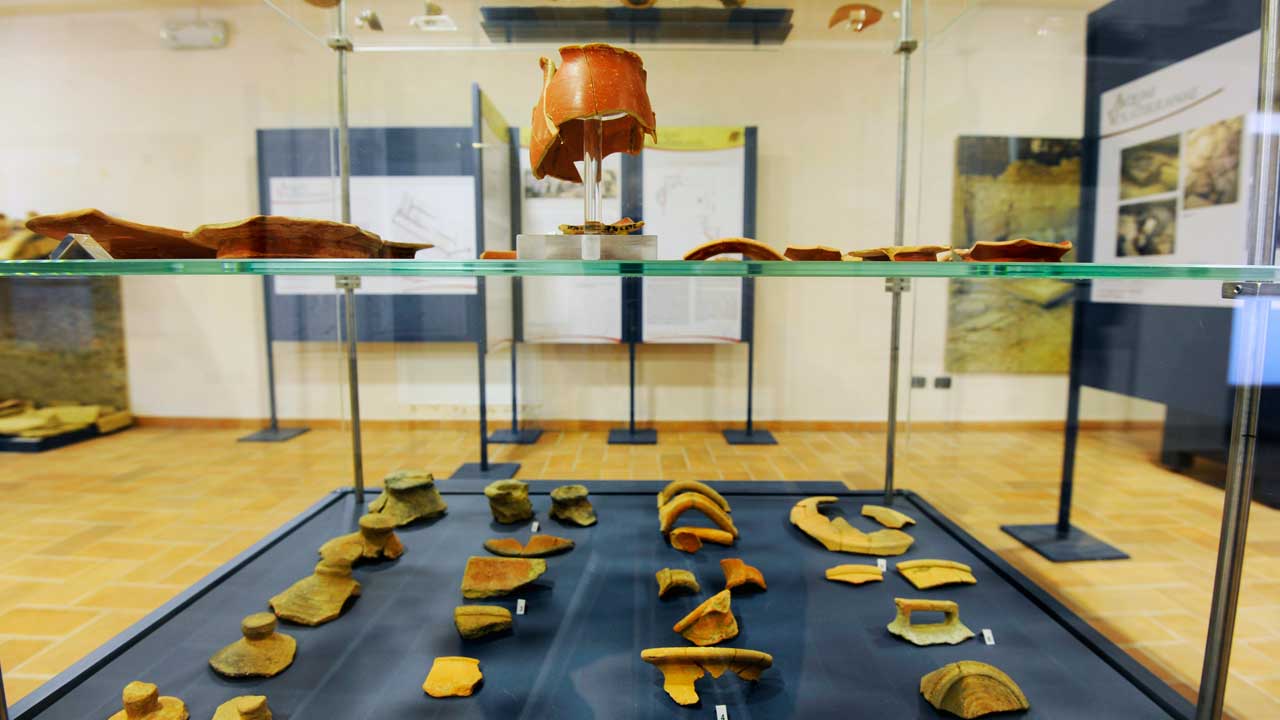 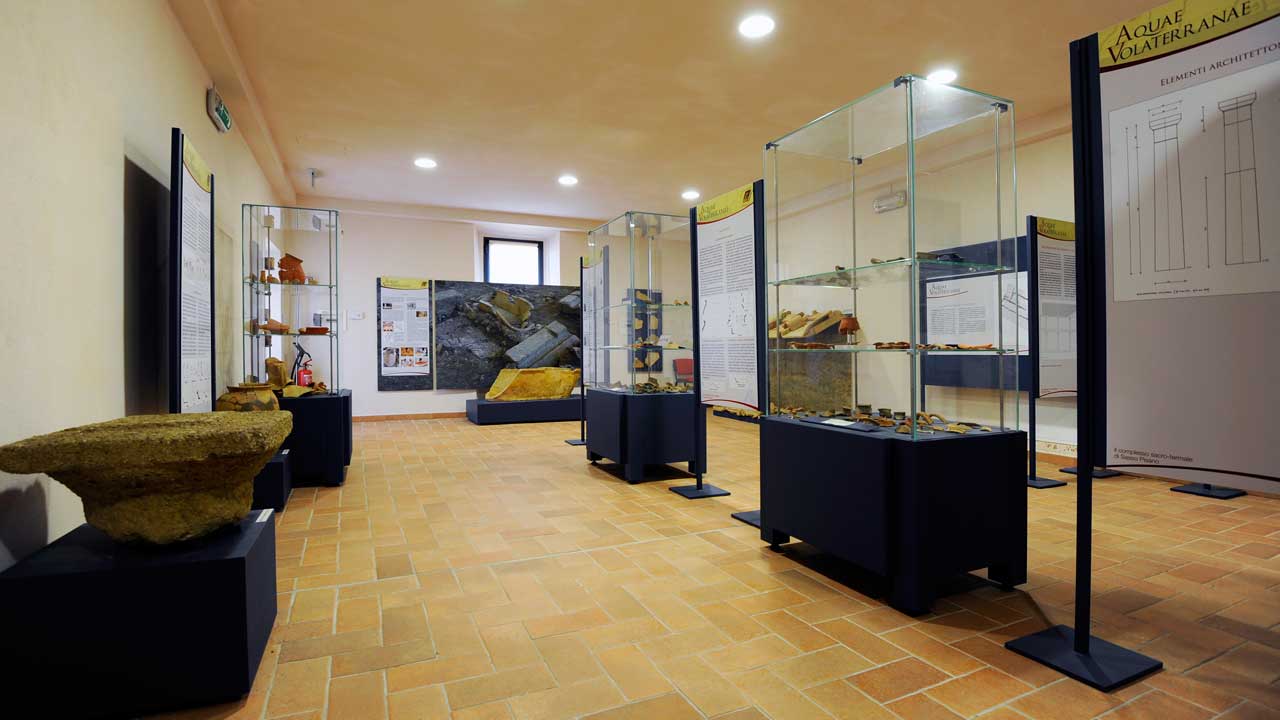 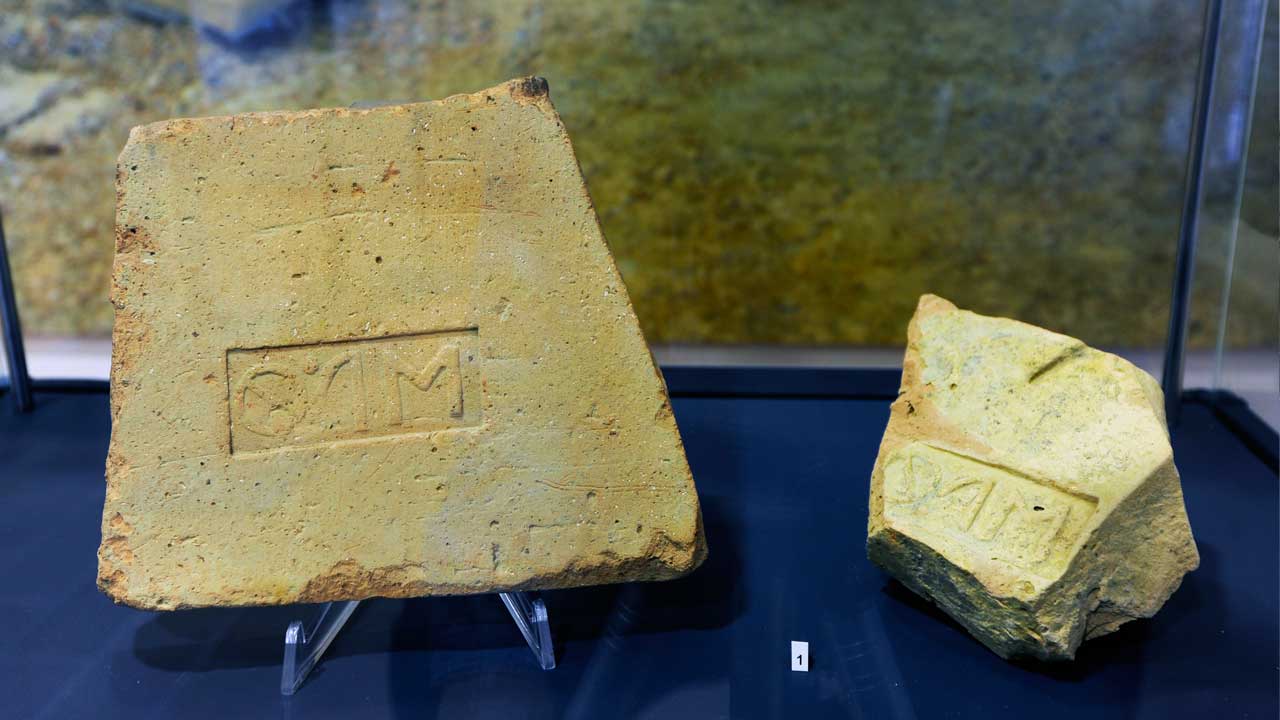 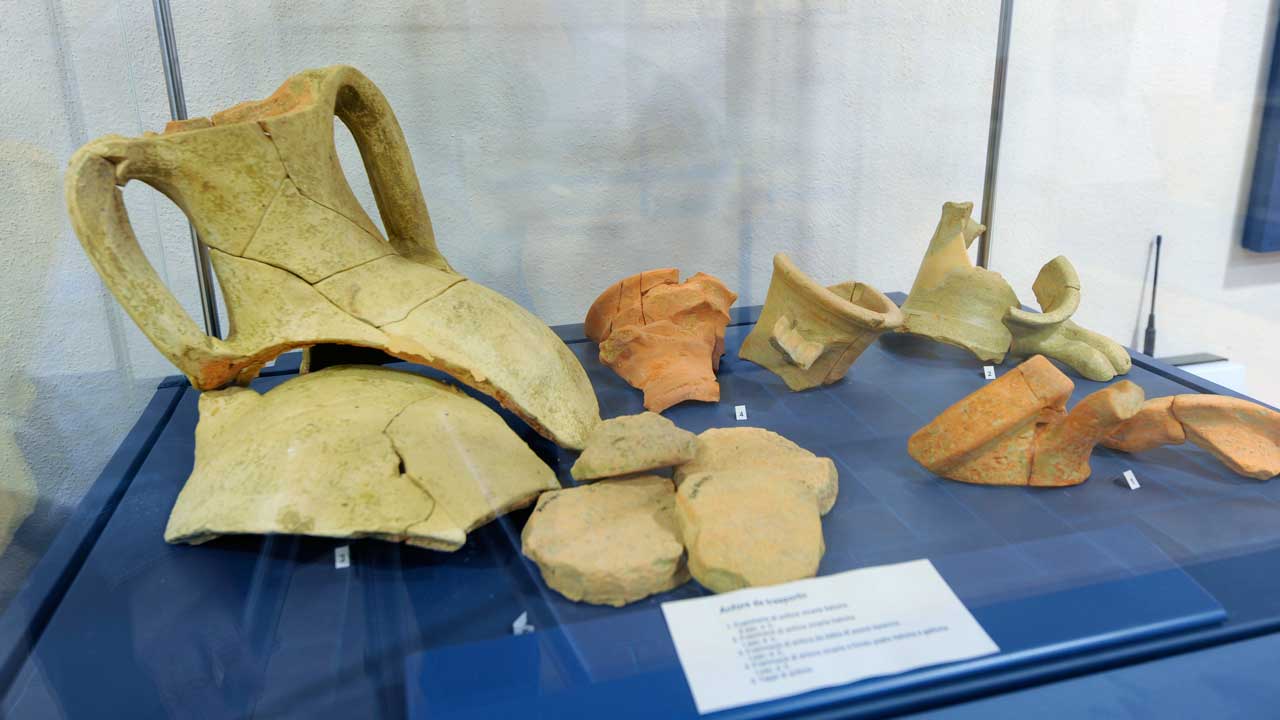 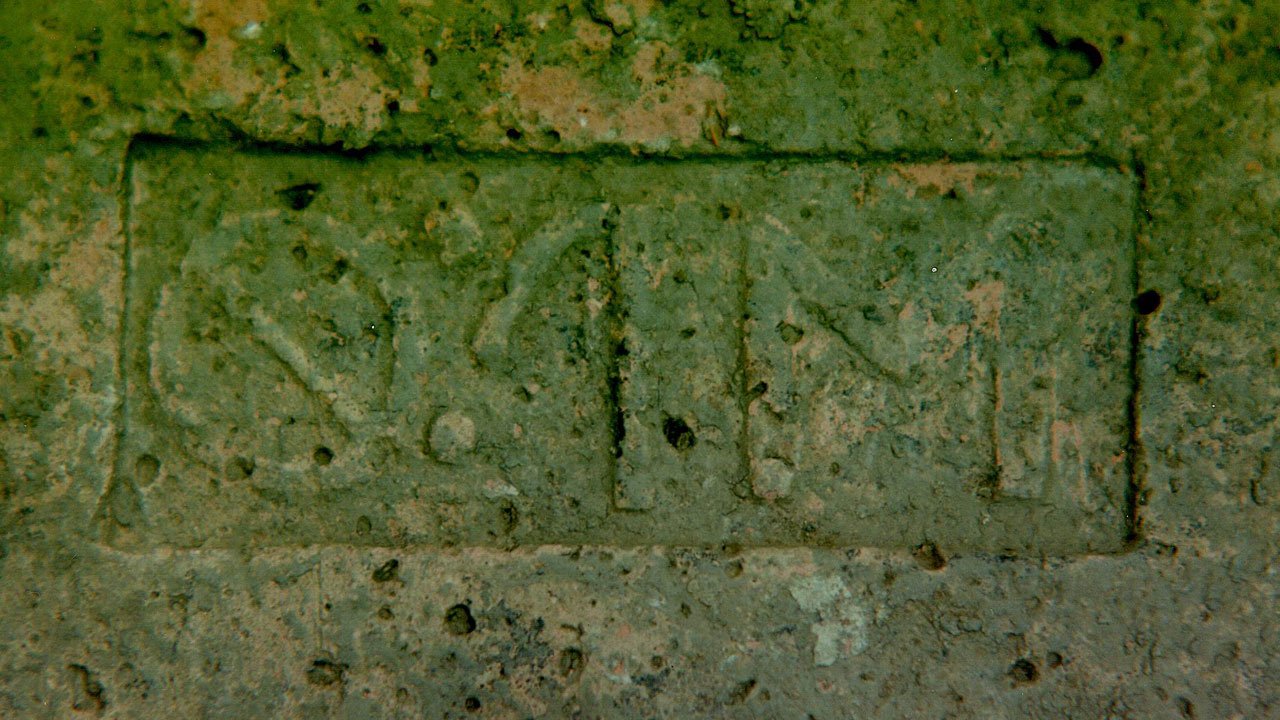 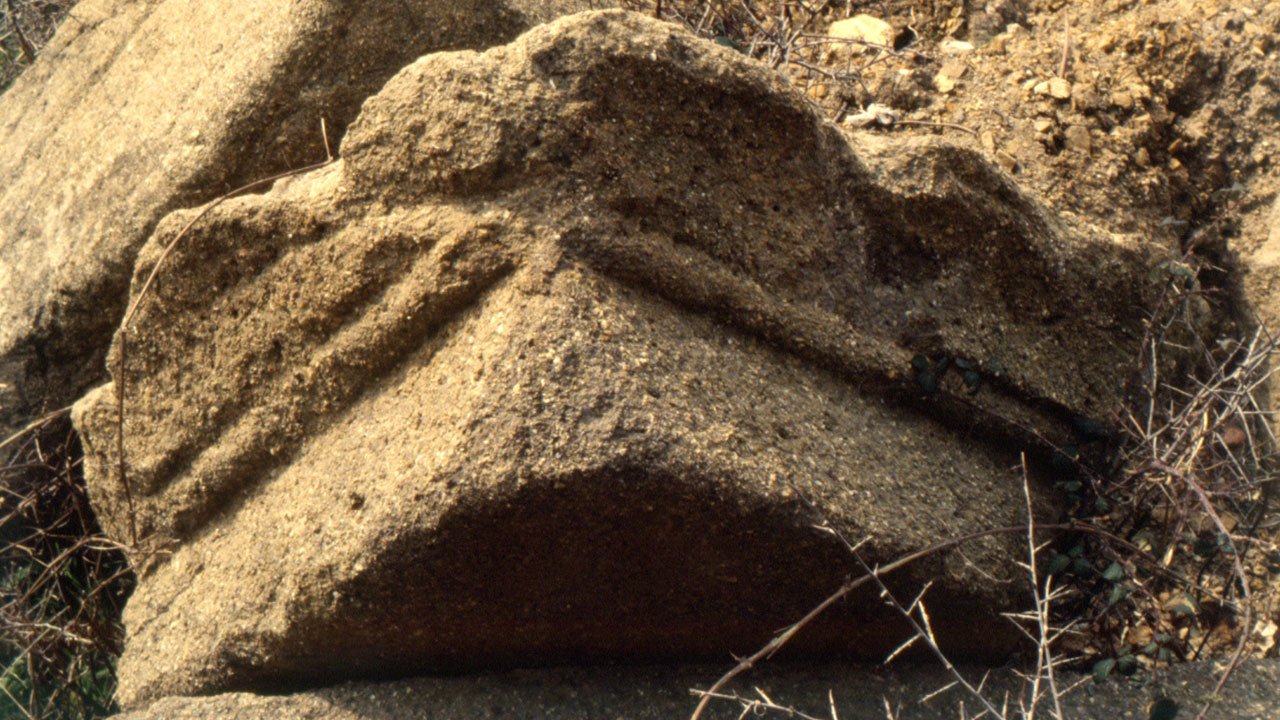 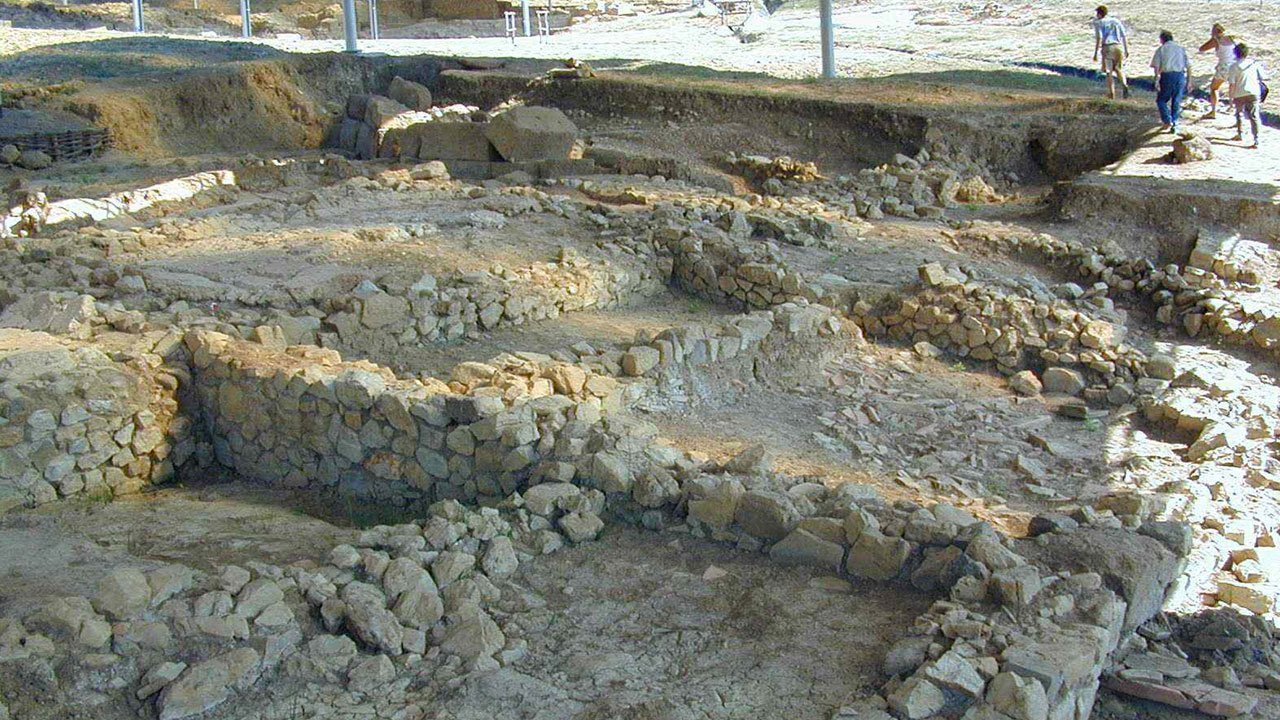 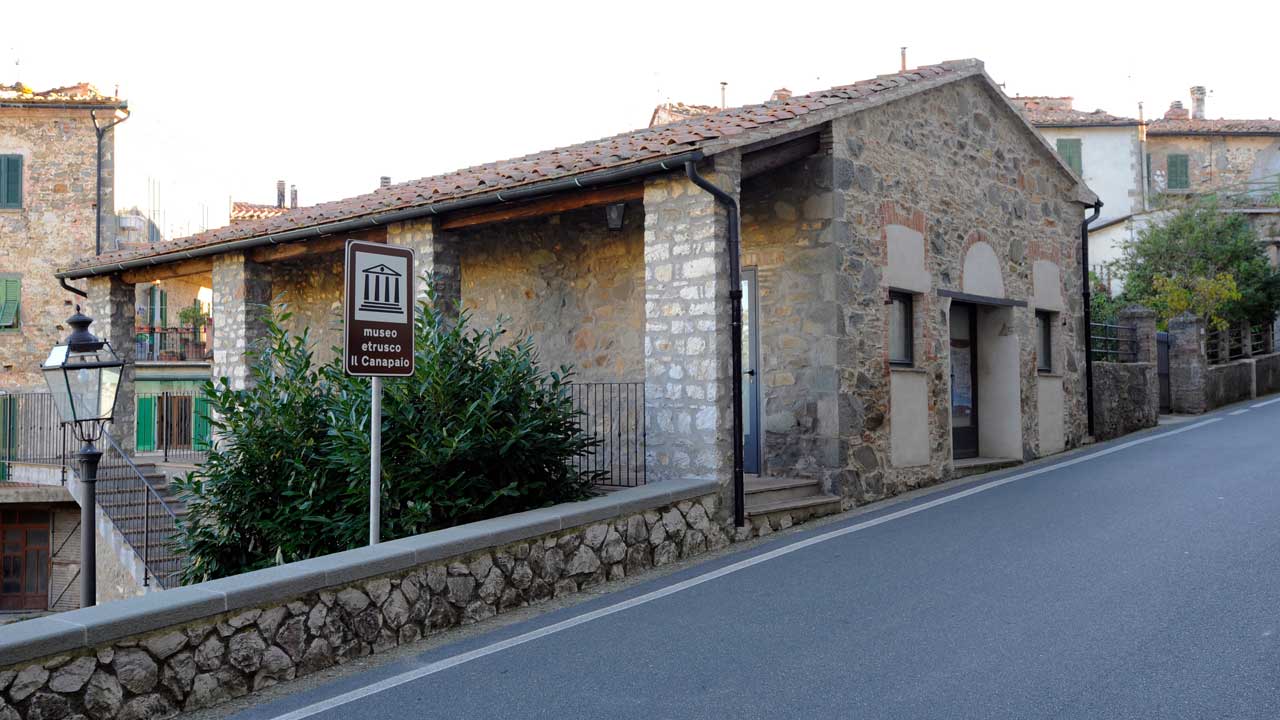