he palace is a beautiful neoclassical building built in the early decades of the nineteenth century.
Since 1834 it was the home of the De Larderel family and was an exponent of this family, Francesco, who in 1818 began the exploitation of the Montecerboli borichalic shower heads.

The building was built by the Leghorn architect Ferdinando Magagnino; on the façade, a large tympanum encloses in the center the terracotta emblem of the family, made in 1871 by the sculptor Raffaello Agresti. 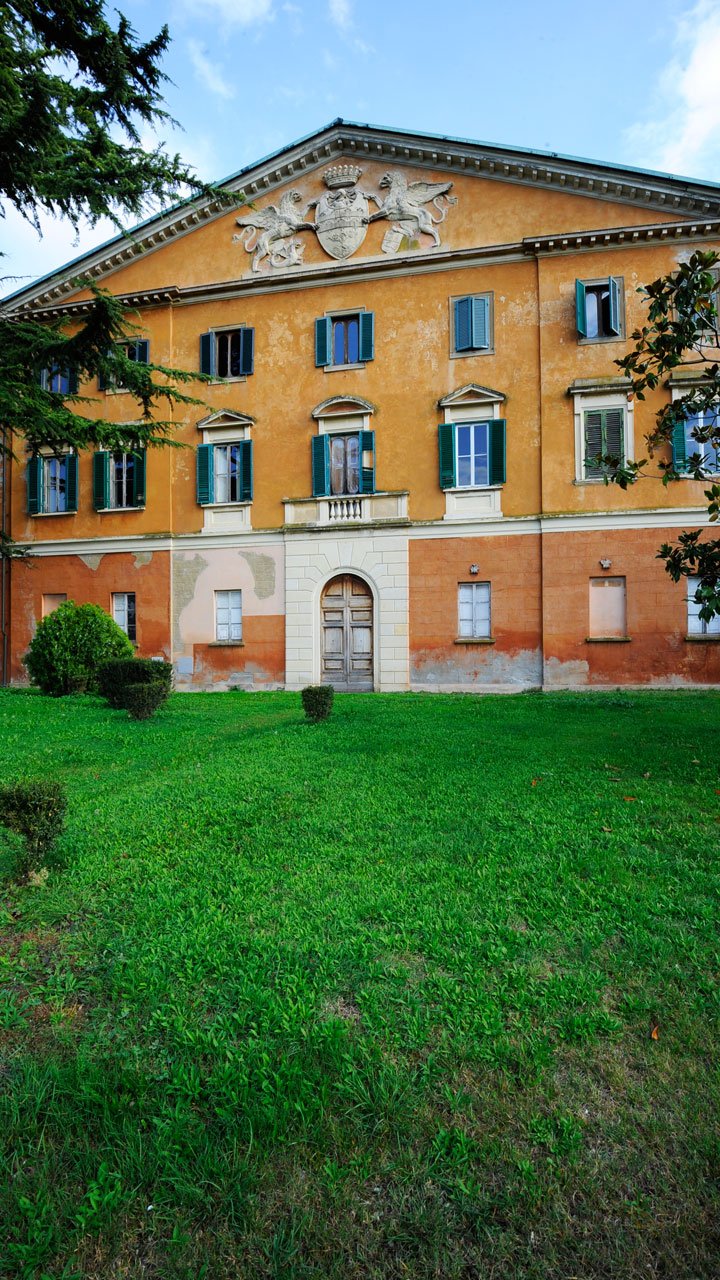 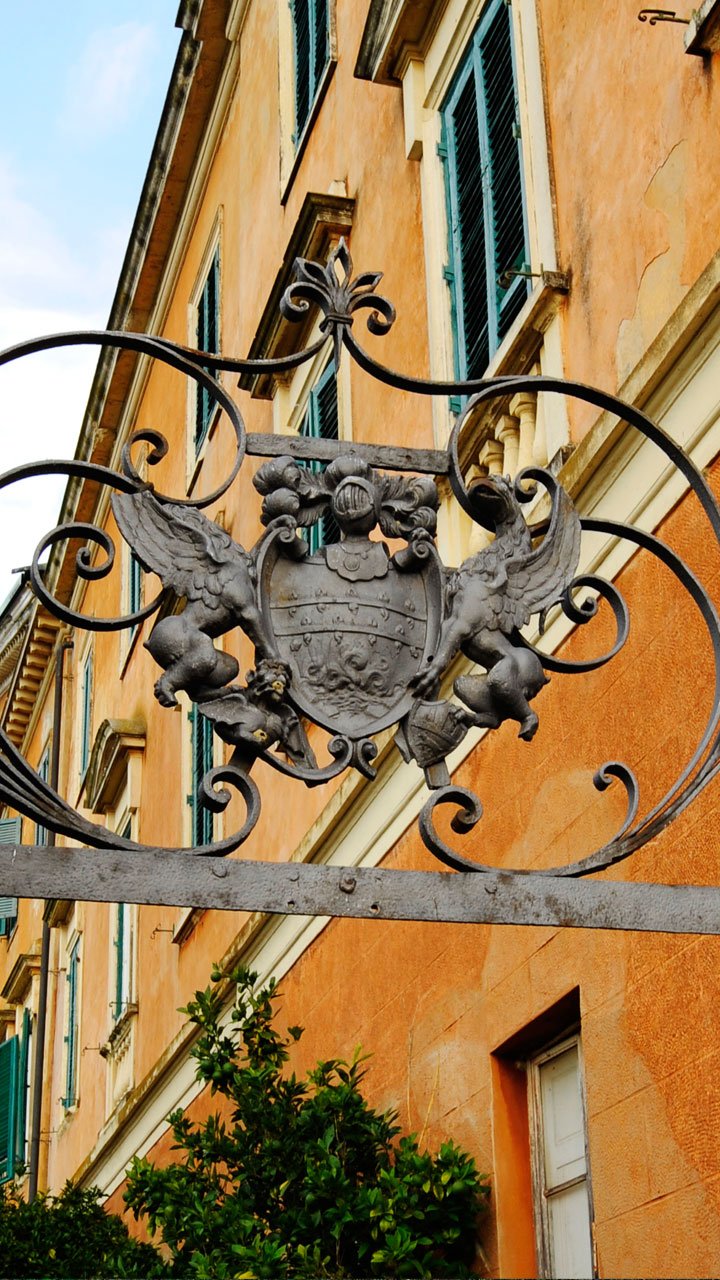 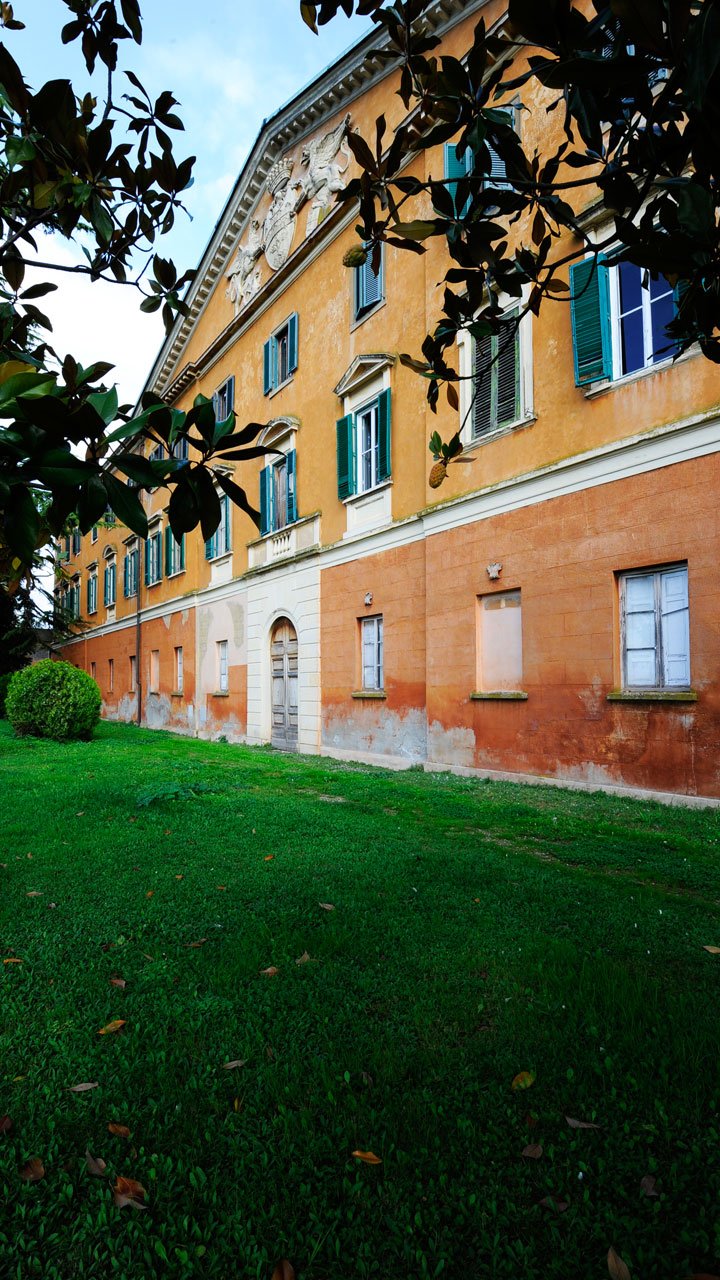