THE SAN GIUSTO CHURCH IN VOLTERRA

The San Giusto Church in Volterra

dedicated to the Patron Saints of the city

The San Giusto church, named after one of the patron Saints of Volterra and located in the area of the Borgo San Giusto, is not the first church in the city bearing his name.

That first San Giusto church then collapsed in the “Balze”, Volerra’s characteristic badlands. Its building date is uncertain, but we know that a Christian cemetery was located there in the 4th or 5th century a.D., which leads us to believe that a cemetery church might have been built there. That’s the cemetery where the two saints San Clemente and San Giusto were buried, probably in a single grave that was then divided in the 12th century. 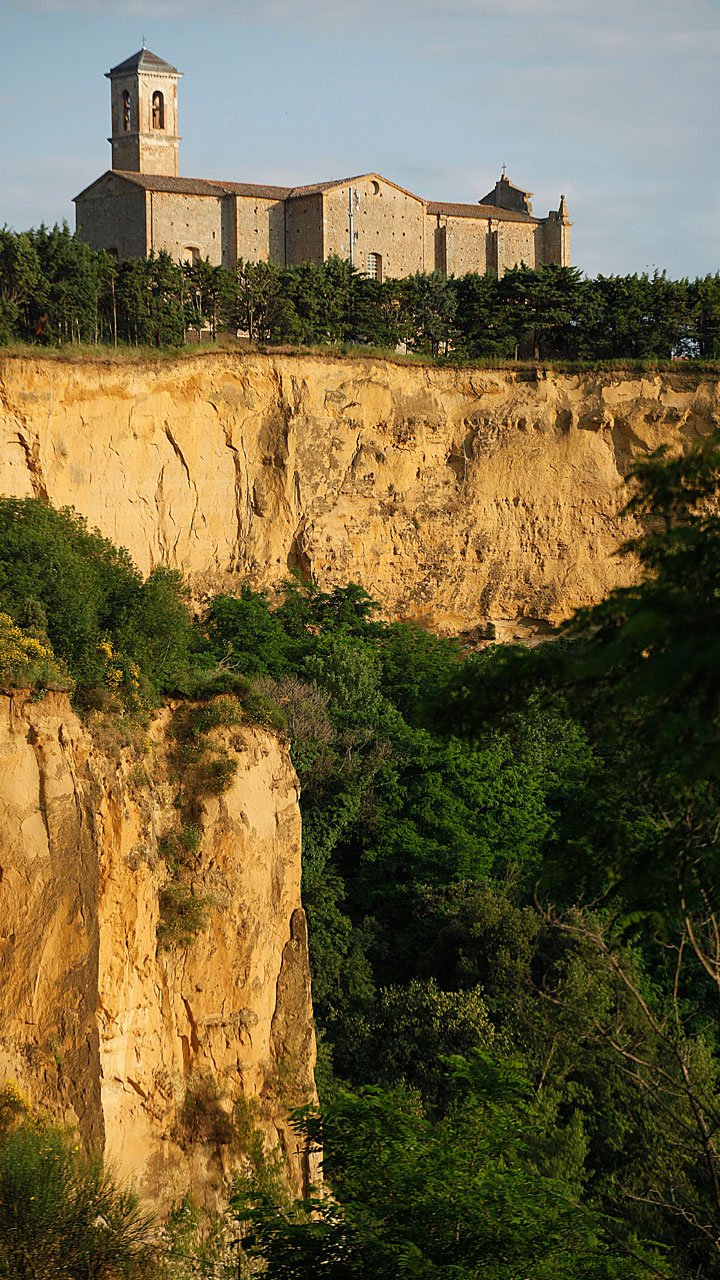 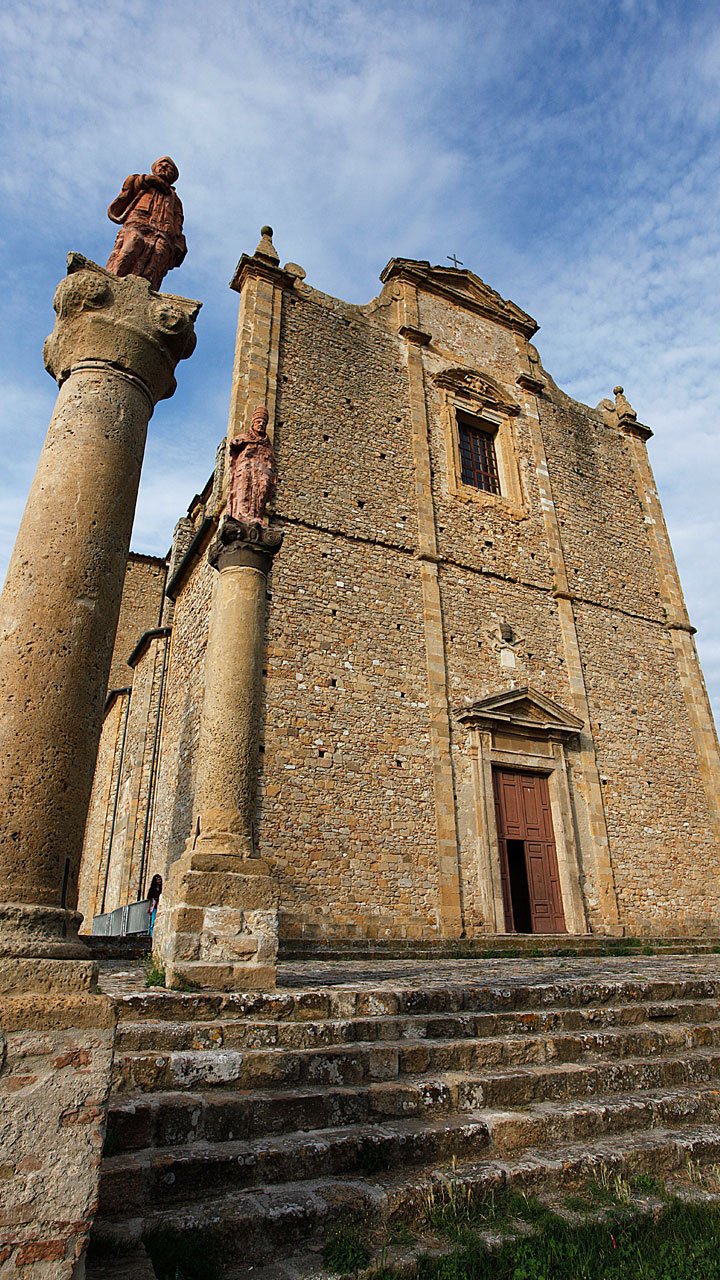 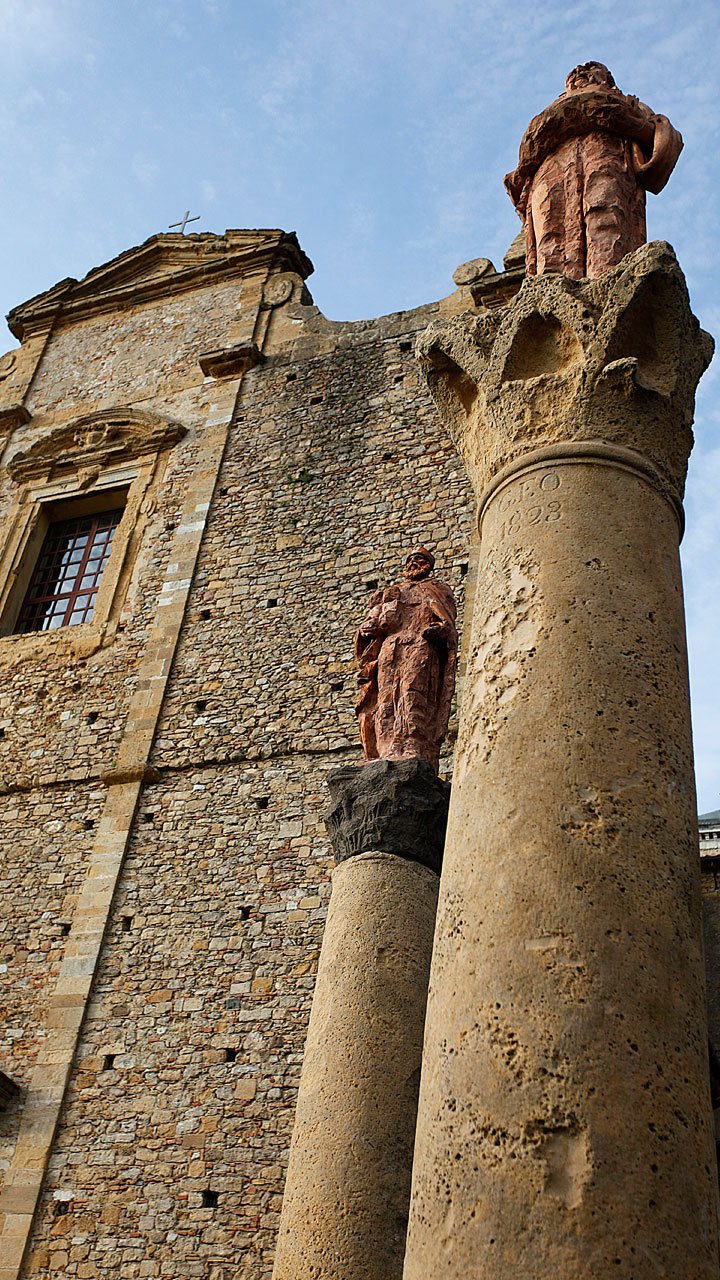 Spiritual places in the land of the Etruscans

A place for the heart and the soul

Ancient silences and breathtaking views: a unique itinerary of our places of worship