named after an Etruscan family

The river has a torrential regimen, with a flow rate that varies extremely from one season to another and long periods of drought in summer, especially in its middle course. It is about 78 km long.

The upper part of the river’s course is highly dominated by nature because of the lack of human settlements and the presence of forests. Because riparian areas are some of the most sensitive to human intervention and because, despite that, humans have chosen river banks for their settlements throughout the centuries, riparian areas in good conditions are a source of interest, both from a biological and a landscape-point of view. The part of the Cecina River between Berignone forest and Ponteginori has been awarded with the title of Site of Community Importance for the outstanding works of protection of the area.

Ways of exploiting
The best known site, Masso delle Fanciulle, coincides with one of the places of interest in the Berignone Natural Reserve. If you are arriving by car, you can park about 2 km from the river and follow the marked trail. If you are already inside the Reserve, near the Vescovi Castle, you can reach the Masso delle Fanciulle by following the trail that passes by Casinieri, marked on the map as “Landscapes, castles, and rivers between Pomarance and the Berignone Nature Reserve“.
The lower course of the Cecina is easily accessible via numerous routes off the SR 68. In the area around the estuary there is a bike path that reaches the sea. 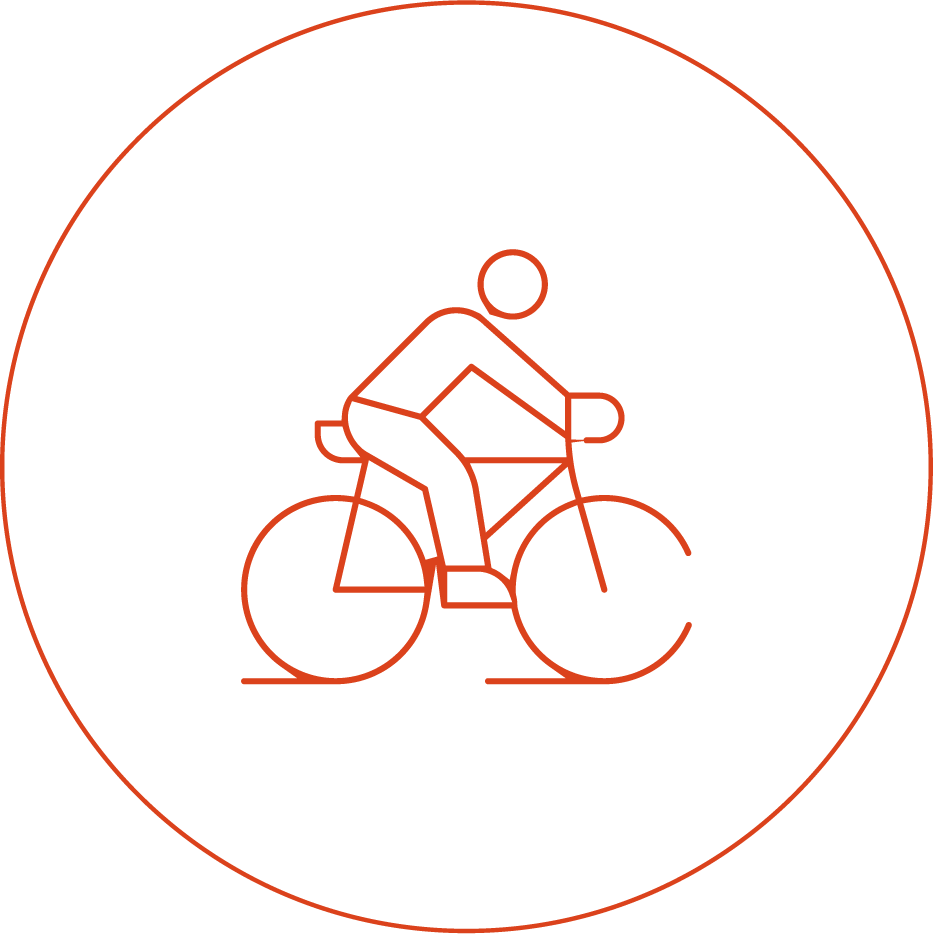 Landscapes, castles and rivers between Pomarance and the Berignone Nature Reserve

Landscapes, castles and rivers between Pomarance and the Berignone Nature Reserve (route variant)

in the area of Valdicecina