Monteverdi, “green hills”: the name says it all! The small, quiet town is surrounded by thick Mediterranean vegetation.

The town was first born as an extension of a monastery founded by the forefather of the famous noble family Gherardesca before 1000 a.d.. The monks were first attracted by that sense of quiet and peace and the opportunity for recollection that this area offers.

Even today, visitors are greeted by the same sense of peace and marvelous nature that first impressed the monks. You won’t be disappointed by the theatrical and rustic nature of these places.

The Municipality of Monteverdi overlooks the plain skirting the Cornia river and the Alta Val di Cecina, of which it is part from an administrative point of view. It lies at 365 m a.s.l. on the crest of a hill. The castle of medieval origin has a circular layout, progressing like a waterfall down the hill. The streets of this town offer breathtaking views and a pretty walk.
The plain skirting the Cornia river, overlooked by the Municipality of Monteverdi, once was a Roman province, called Iulia Ossequiosa. In the area neighbouring the village, numerous remains have been found, witnessing the existence of ancient Roman roads and buildings. Monteverdi and Canneto both draw their origins from a Benedictine monastery, the Abbey of San Pietro in Palazzolo, that was founded by Walfred, a Lombard nobleman, probably an ancestor to the della Gherardesca family. The first known settlement dates back to 754 near the area called Badiavecchia, just outside today’s town centre. The archaeological excavations still in progress have brought back to light the ruins of a remarkable urban complex. The perimeter walls, tombs of a number of monks, and a long corridor are clearly visible, and coins and friezes are of a clear Lombardic origin. This monastery resisted the invasions for three hundred years, up until 1100 when it was transferred to a hill that can be seen from the town centre of Monteverdi Marittimo.

What to see
The town houses two important religious buildings: the 13th century Church of Sant’Andrea (Patron Saint) with its stoned façade and a triangular tympanum emphasized by a double-lanced window in a Della Robbia school style, polychrome ceramic and a large light bearing eye-hole. Inside there is the Madonna with Child by Valdambrino, dating to the second decade of the 15th century. Next to the church itself, the Chapel of The Holy Sacrament was built in 1751 to house the body of St. Walfred until it was transferred to an altar in his honor. In it, the Black Christ is kept. It is a wooden cross from the 14th-15th century. It was donated by the Paoletti family from Volterra to the Confraternity of the Holy Cross in Monteverdi. It is usually kept covered, but every three years it is taken in procession in the town during the first half of September on the occasion of the Feste Triennali (Triennial Feast Days).

The Village of Canneto
This age-old castle used as a stronghold is situated between the Valdicecina, Val di Cornia and the Metalliferous Hills. The town center (with the Parish Church of St. Lorenzo and its crucifix of the thirteenth century) is on a picturesque spur of rock surrounded by cultivated terraces and is crossed by only two roads creating a trapezoidal ring road. There are a number of case-torri along the external perimeter wall. The view over tiny squares, arches and stones presents a surreal dimension going back in time.

The Abbey of St Peter in Palazzolo
Amongst the buildings of cultural and environmental interest the Abbey of San Pietro in Palazzolo without doubt stands out. The still visible imposing ruins represent what remains from the original nucleus founded by the descendants of Walfred. The original site where the abbey – dedicated to St Peter – was founded is not the same as today’s location on the Poggi della Badia, where the abbey was moved to at the end of the 12th century.

Villa Le Querciolaie
An age-old estate of 10 hectares in the neighborhood of Monteverdi today the property of a well-known sculptor; in the park of the villa a true open-air museum has been established, and it is open to the public.

READ MORE ABOUT IT

MONTEVERDI MARITTIMO – guide to the village
THE TERRITORY OF GEOTHERMY – guide

grotta cheese in the coppo

foreshortening of an alley

Abbey of San Pietro in Palazzolo 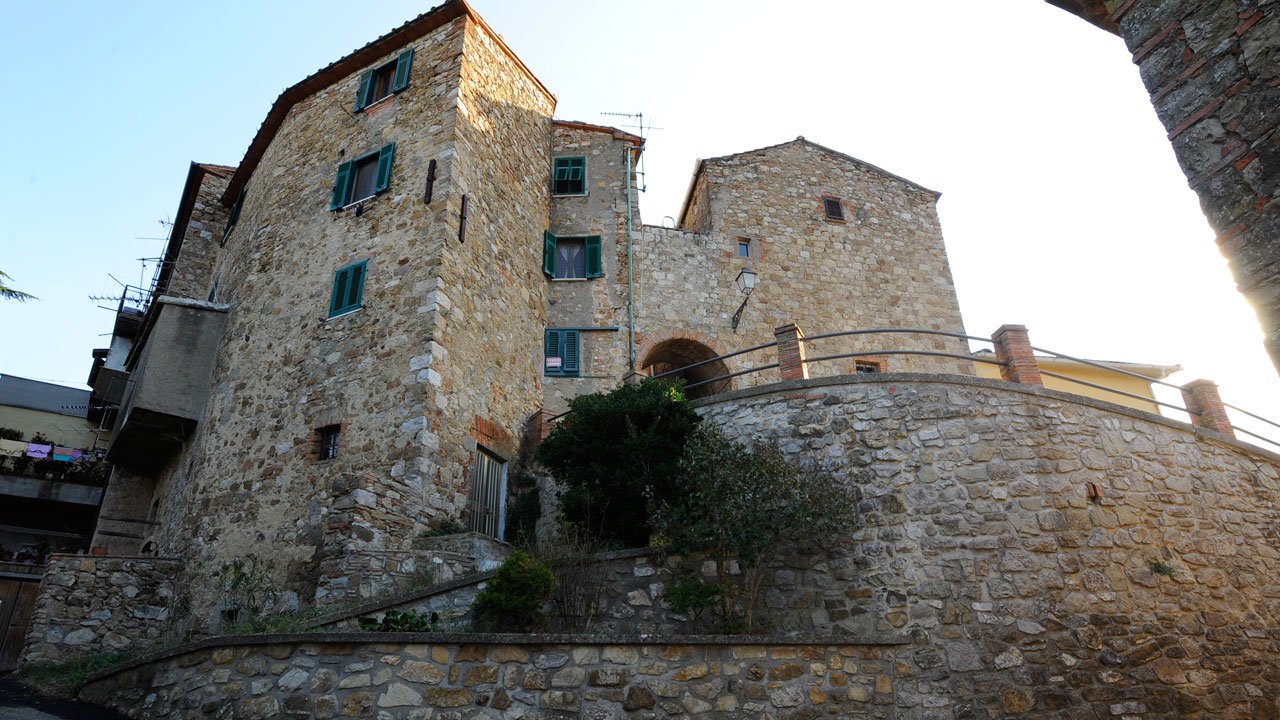 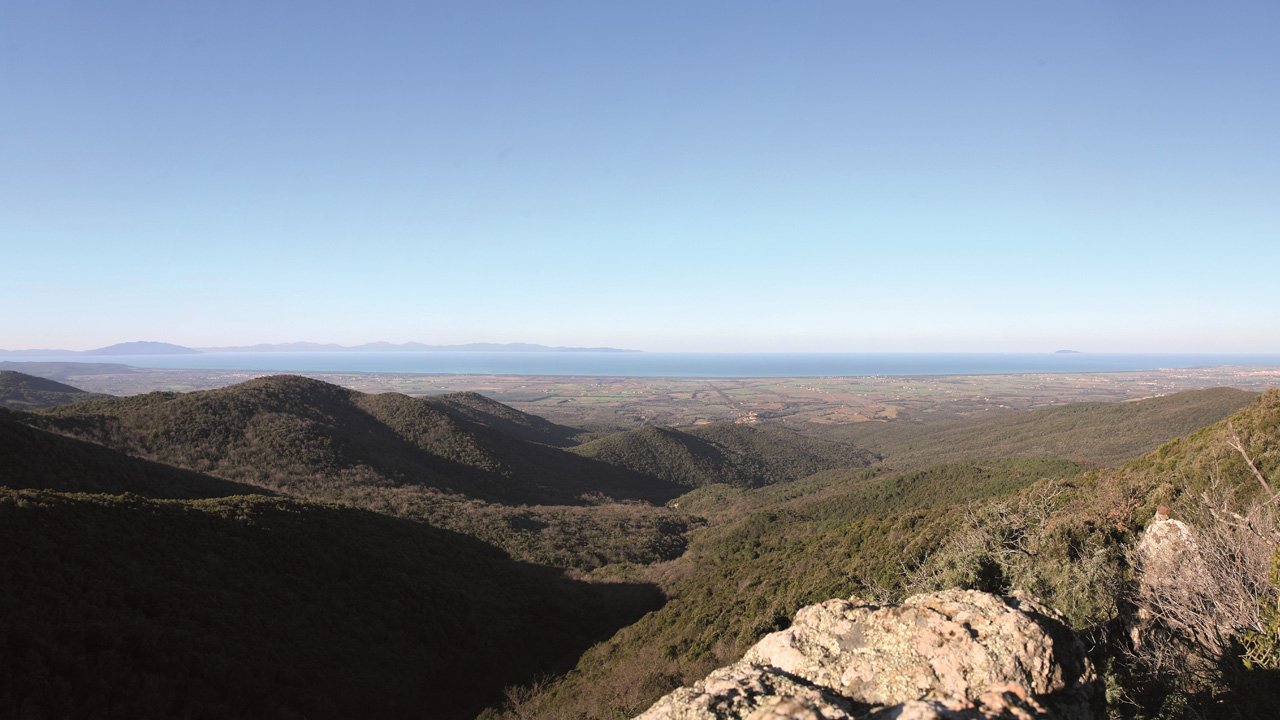 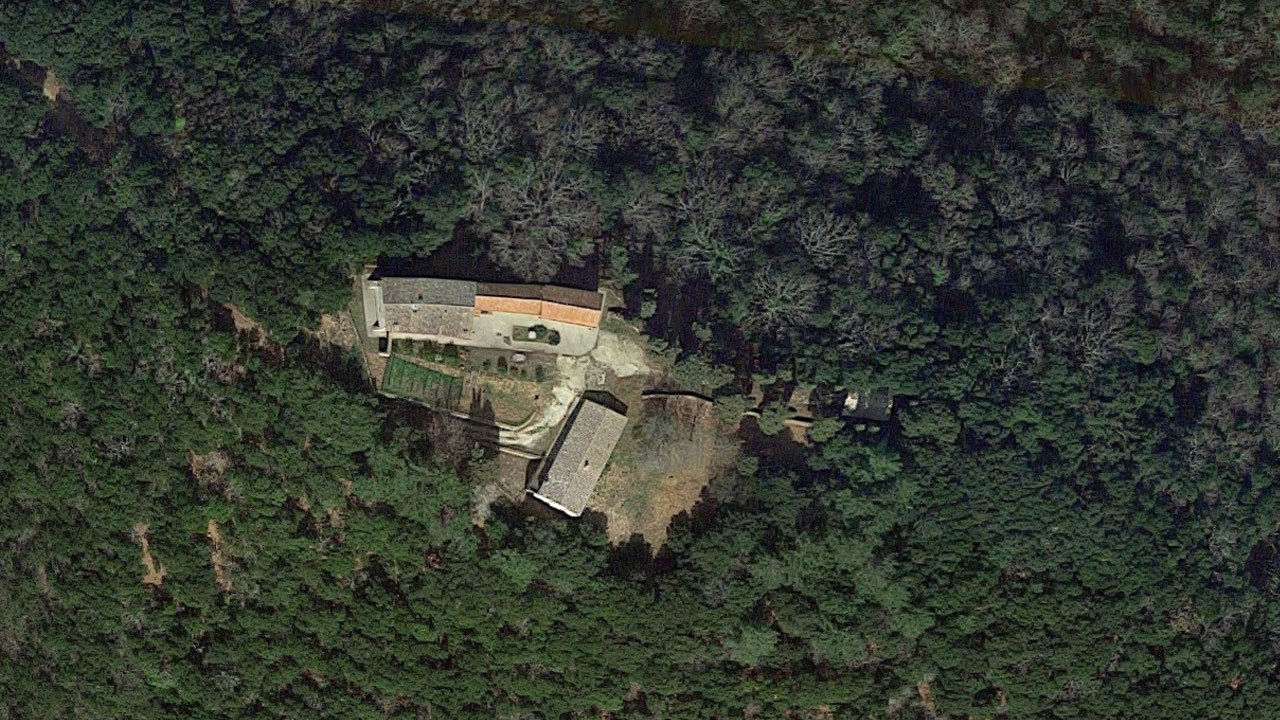 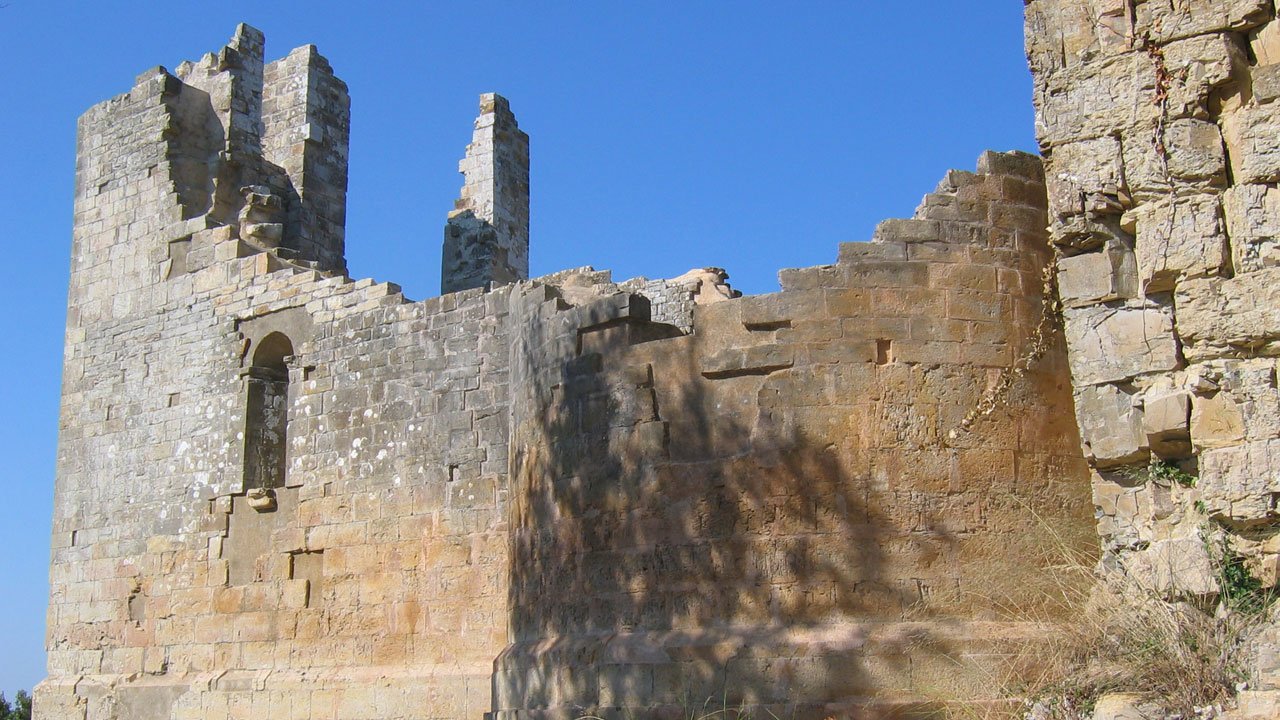 The San Pietro in Palazzolo Monastery

Events in the area of Monteverdi Marittimo

to discover this beautiful land

Where to stay around Monteverdi Marittimo

Choose the best option for you

Walking around the “borgo”

The steaming land between Sasso Pisano and Monterotondo

Discover the other towns

Everyday images from the Tuscany of your dreams

From the listing: “Historic house on the Bocca di Valle Pass, Castagneto Carducci
We offer a small and romantic tower-house of 39 square meters in total. on 2 floors located in a small village near the Castello, Monteverdi Marittimo 20 minutes drive from Castagneto Carducci and Suvereto and is as follows: Ground level: kitchen and living room with stove connected by an arch, Second level: double bedroom with bathroom and dressing room. Externally there is a small space where you can eat or read a book.”
.
.
Visit Tuscany describes this area of Tuscany as “small fortified villages immersed in abundant nature”: “Immersed in a beautiful countryside, the area has many places worth visiting, one of which is Canneto, an ancient defensive structure which is still surrounded by its original wall. This small village has a special oval layout, with numerous tower-houses and the stunning Parish Church of San Lorenzo. The wild and untouched nature is on the rugged south-western slope of the Metalliferous Hills, making the area a particularly suitable destination for lovers of trekking and bicycle tours. The forests and Mediterranean scrub, which have several streams running through them, are the perfect habitat for the typical flora and fauna of the coastal area.”
.
.

I love this little village ... 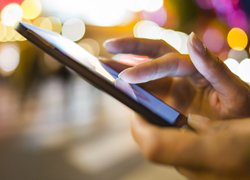 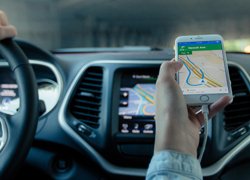 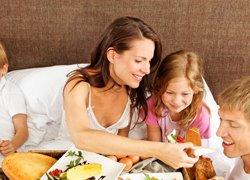 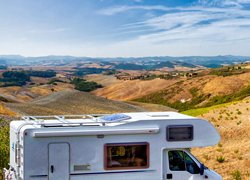 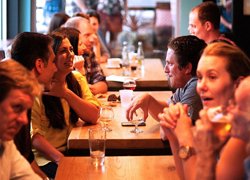 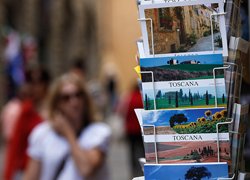 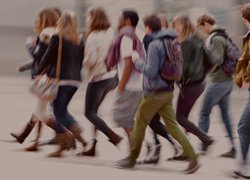 Museums & archaeological areas
The Etruscans
Geothermal energy, the power of the earth
Underground & mine tours